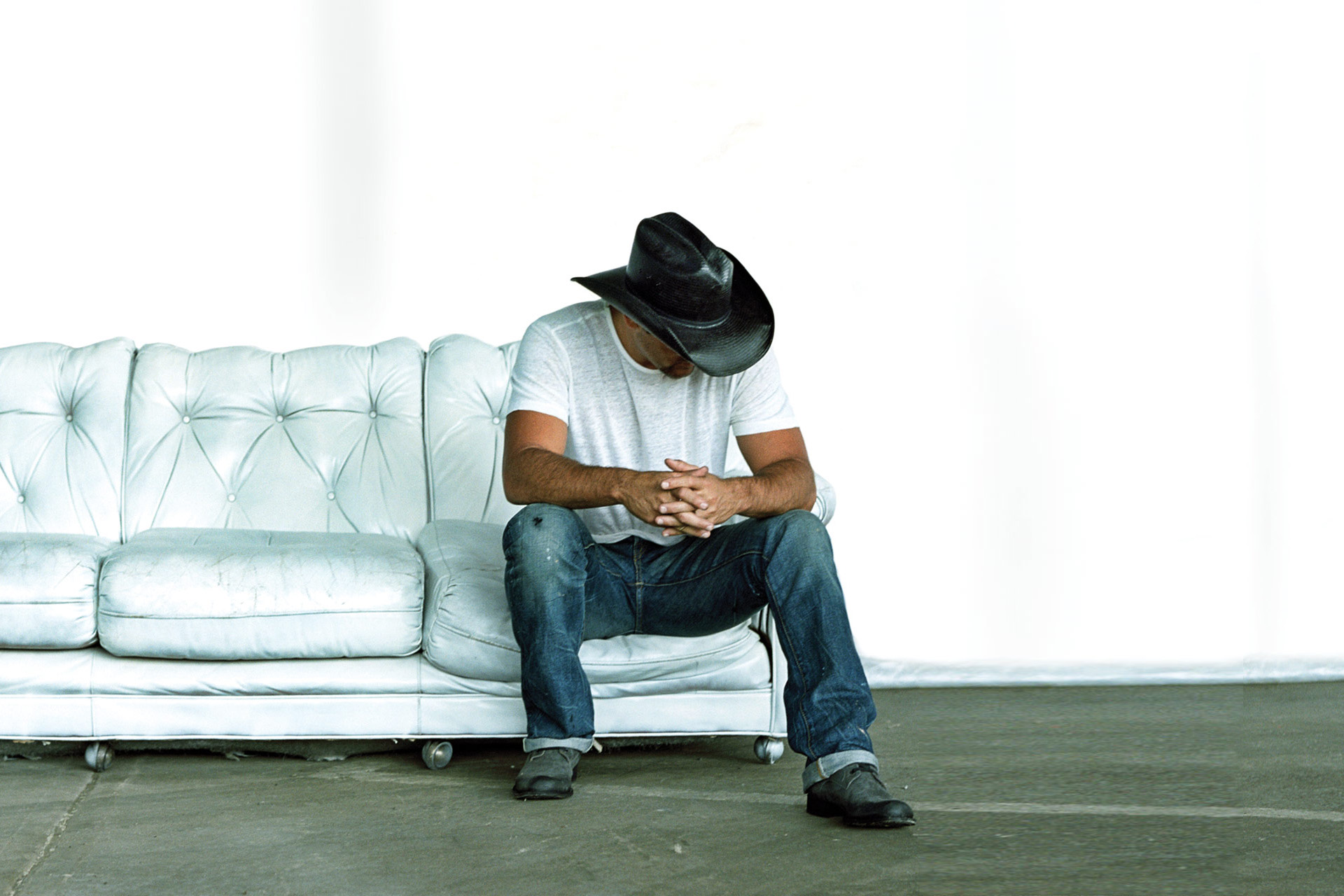 McGraw has released fifteen studio albums. 10 of albums have reached number 1 on the Top Country Albums charts, with his 1994 breakthrough album Not a Moment Too Soon being the top country album of 1994. All of these albums have produced 65 singles, 25 of which have reached number 1 on the Hot Country Songs or Country Airplay charts. Three of these singles — "It's Your Love", "Just to See You Smile", and "Live Like You Were Dying" — were the top country songs of 1997, 1998, and 2004 according to Billboard Year-End. He has also won three Grammy Awards, 14 Academy of Country Music awards, 11 Country Music Association (CMA) awards, 10 American Music Awards, and three People's Choice Awards.