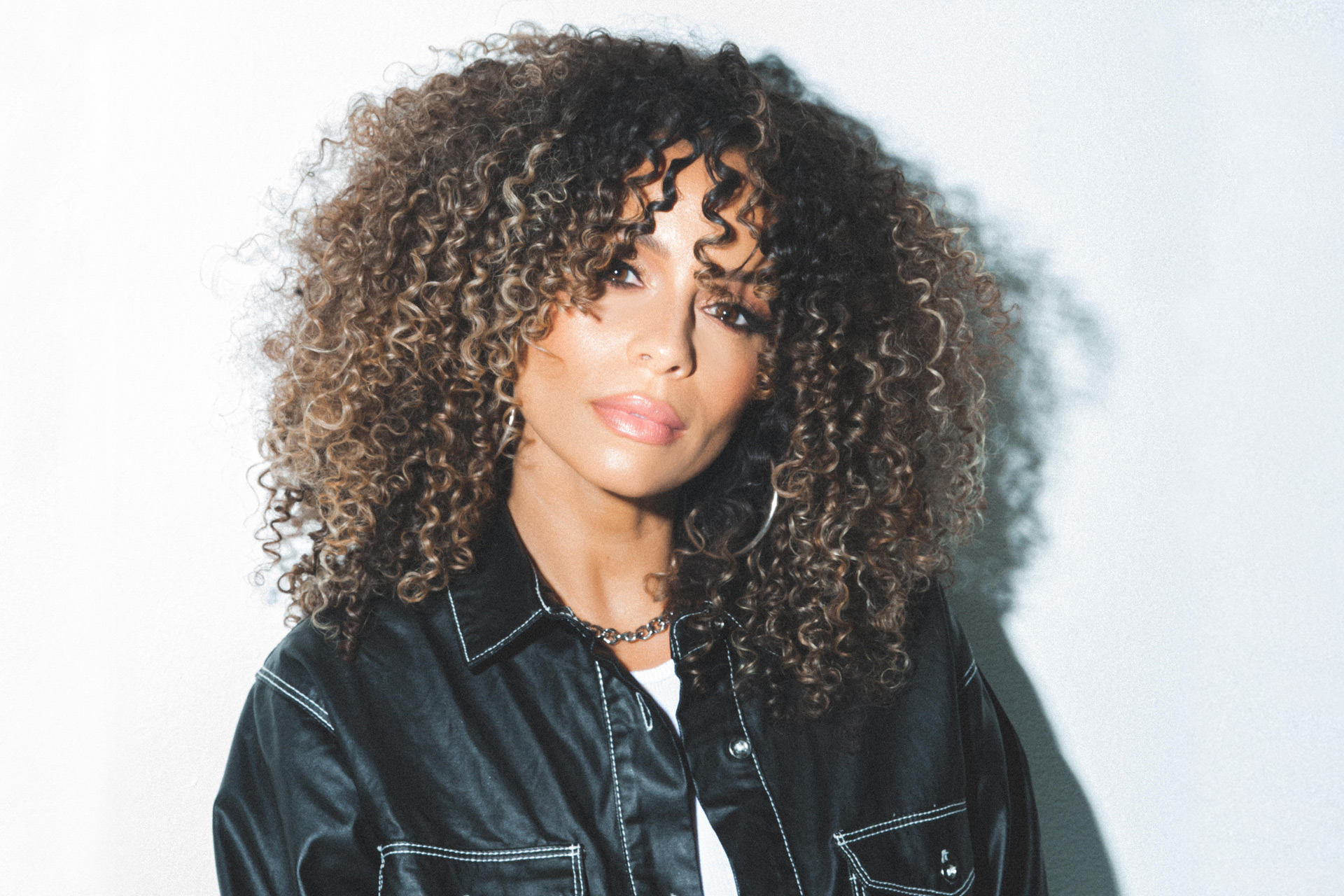 New York-native Blanca is a powerhouse pop vocalist of Puerto Rican descent. Following a successful, multi-year run with Group 1 Crew, she stepped out to go solo. The Premios Redención award recipient's debut solo album garnered two number 1 radio singles, "Who I Am" and "Not Backing Down (feat. Tedashii)," the latter of which was featured on ESPN. Blanca's latest EP release is a project that is very personal to her. That EP, Real Love, has added a third number 1 radio single to her story, to go along with her 24.8 million streams and more than 16.1 million views on YouTube. Following a summer of festival performances, Blanca will have a very busy Fall 2018 as she will release a new album - Shattered - on September 14 and tour with Mandisa.

Blanca - Renovada | Chapter 2 (Being The Reference)

Blanca - Even At My Worst (Official Music Video)

Blanca - Even At My Worst (Story Behind The Song)

Blanca - Even At My Worst (Official Lyric Video)