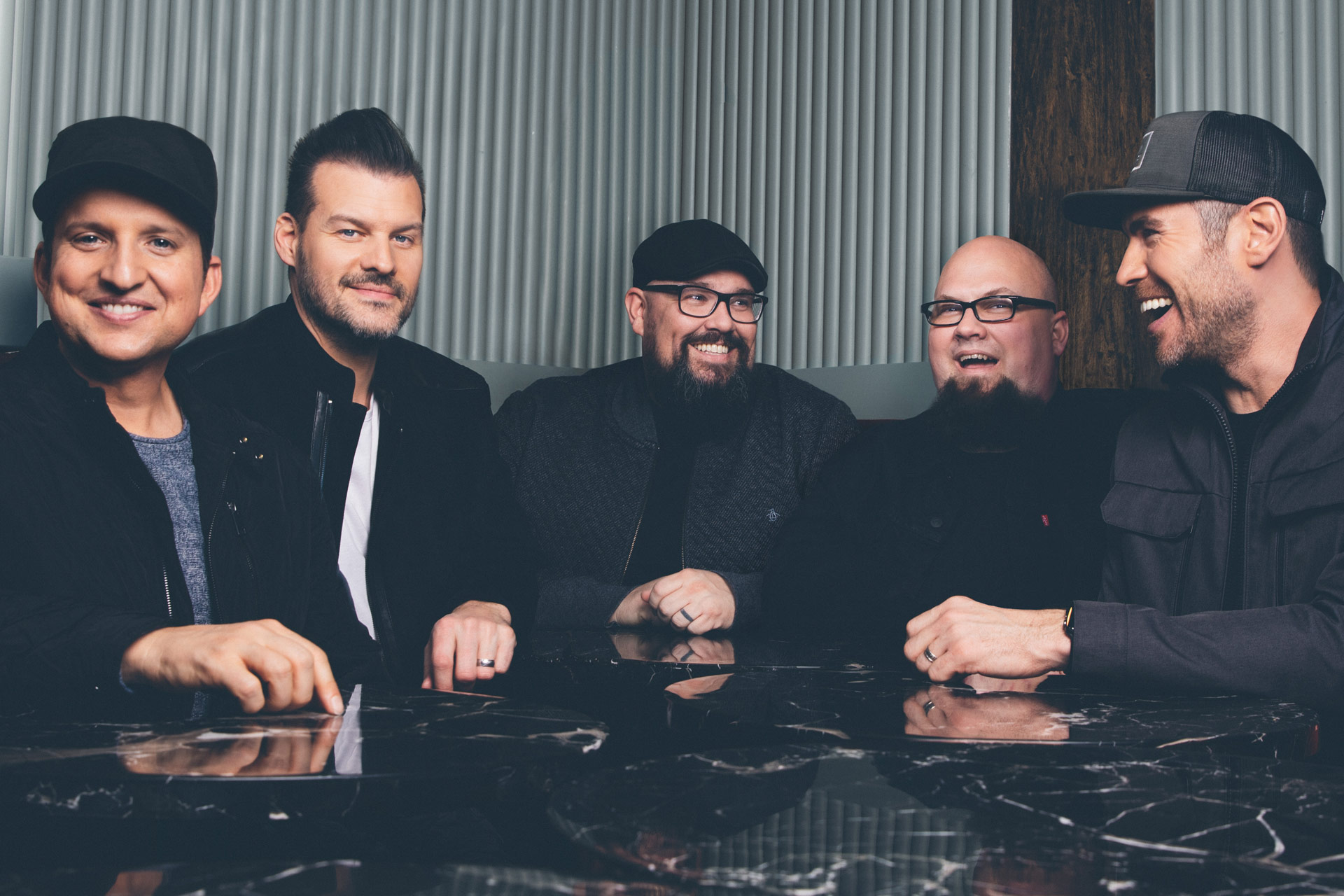 Testimony: "A Song Can't Heal Cancer, But God Can" | When the Lights Come with Big Daddy Weave