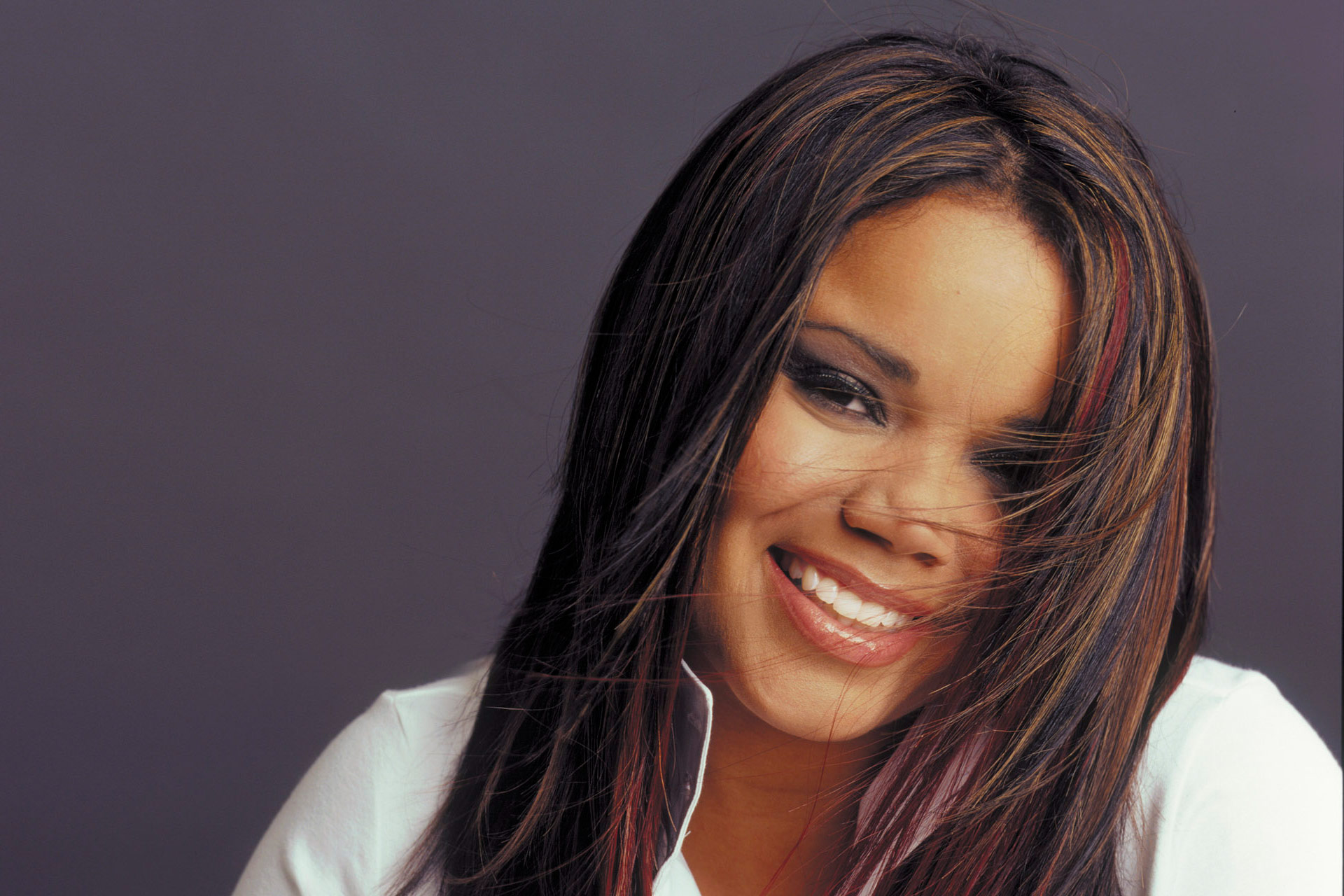 Kimberley Locke gained fame with her participation in the 2003 American Idol® television series where she was second runner up. Immediately following "American Idol," Locke was signed to Curb Records where she enjoyed a very successful career as a recording artist, having had eight Top 20 Adult Contemporary hits and four #1 Dance hits across various Billboard charts. She has also made history as being the only recording artist to score a #1 Christmas song on the Billboard Adult Contemporary chart three years in a row. Last year, her #1 club hit, a remake of the Freda Payne classic "Band of Gold," was included on Billboard's "Top 50 Dance Songs of the Decade" list. Locke didn't stop with just her music career from the years since "Idol." She has been a staple in the entertainment industry having signed a modeling contract with Ford Models wherein she landed a two-year deal with clothing retailer Lane Bryant and became the face of their national Seven7 Jeans Designer Collection campaign. She went on to appear in VH1'S "Celebrity Fit Club" where she lost 40 lbs. and became a national spokesperson for Jenny Craig. She maintains a healthy and fit lifestyle and inspires women across the country with their weight loss and sense of empowerment.