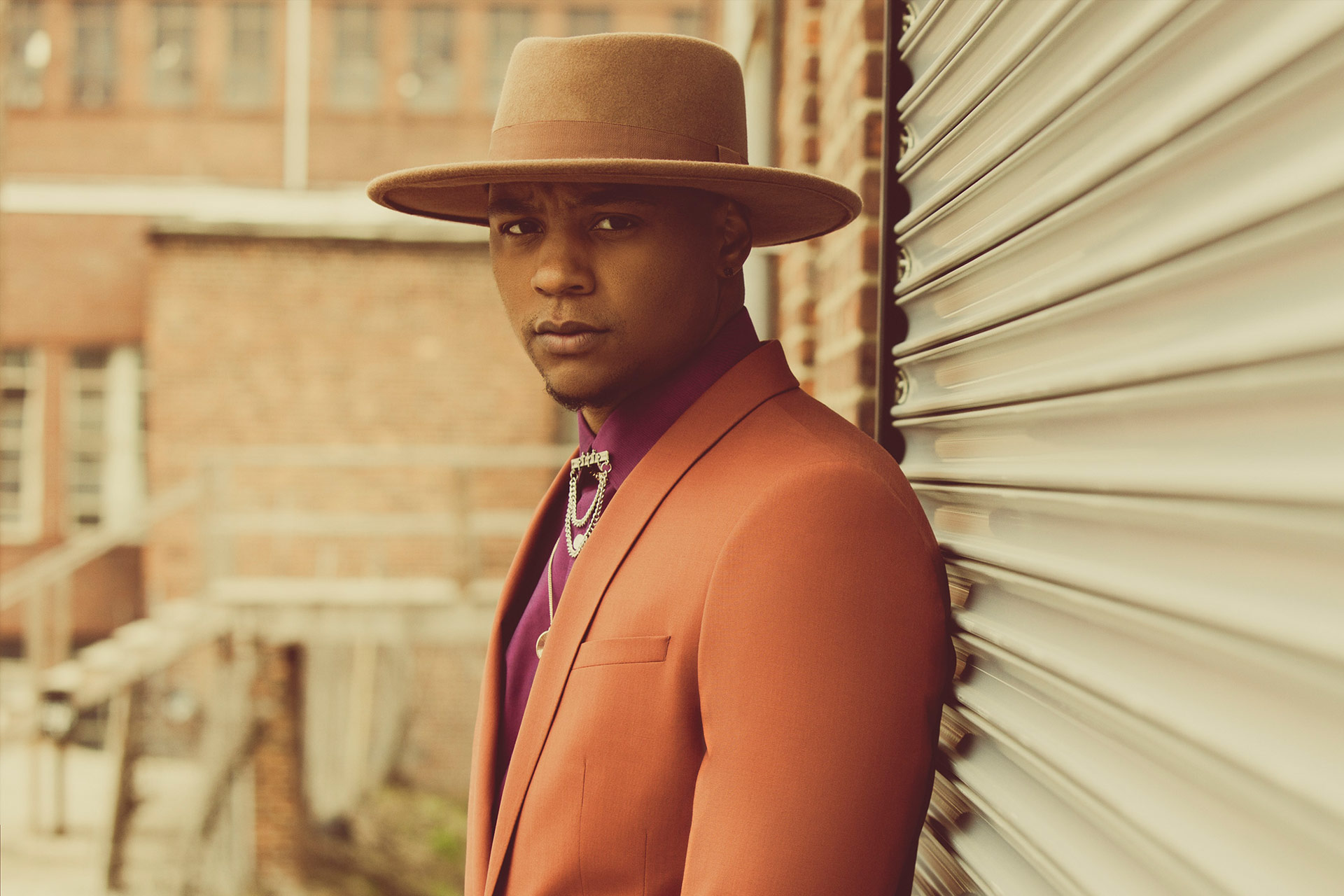 A triple threat that can sing, write, dance, and perform in a style all his own. Growing up Larry sang alongside his Grammy-nominated father Dr. Larry “T-Byrd” Gordon and their family’s orchestra/showband. This is where he found his love for music and developed his skills for writing/producing/engineering. It afforded him the opportunities to share the stage with celebrities and entertain such greats as: The Late President George H.W. Bush and family, Oprah Winfrey, Quincy Jones, Tony Bennett, Mary Hart, Jerry Jones, Willie Nelson, Commodores, The Temptations, and more. In addition to working hard on his craft, Larry has developed a niche for love songs and party anthems. Larry’s songs “Beautiful Thing”, “End of The World”, and “Running Away” have given him the chance to open for acts like: Flo Rida, Erykah Badu, Taio Cruz, and with his latest single, toured the United Kingdom with Akon, Shontelle (special guest) and the “Konvict Kartel” (feat. DeMarco Da Don, ToneTone, OG Boo Dirty, Tre Carter, Broadcast). As a Singer-Songwriter, Larry hit television and the big screen with debuts of his songs “End Of The World” and “MVP” that were featured on episodes of Love & Hip Hop (Atlanta & New York), and in the movies "Hoovey" and "Yoga Hoser" featuring Johnny Depp. With a career in the making since the age of four, who is Larry Gordon musically? According to Larry, “My musical influences come from all genres of music. I create music that comes from my heart. This journey gives us the opportunity to live each and every day to the fullest.” Larry’s EP is scheduled for release this Spring. It is guaranteed to cover the entire spectrum of authentic and genuine “FEEL GOOD” music. Are YOU ready to be a part of the story? He has worked all of his life to get ready for you!

End of The World - Lil Larry