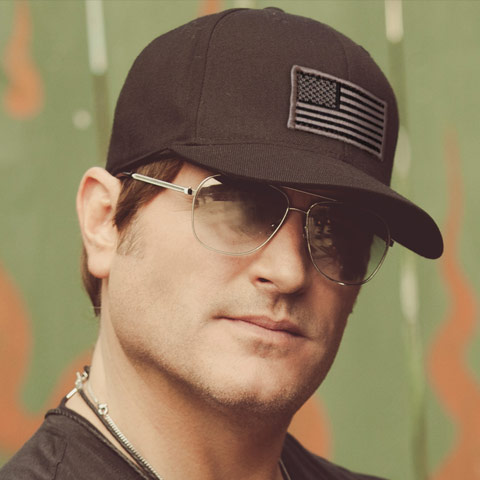 With a stunning batch of new songs that push and pull at country music's borders, Jerrod Niemann returns with the best album of his career. The singer-songwriter's fourth album and his _rst for Curb Records, reminds fans, country radio and all of Nashville that Jerrod is one of the genre's most engaging vocalists and entertaining performers. A co-producer on the album with Jimmie Lee Sloas, Niemann puts the pedal to the metal on the journey he started way back in his native Kansas. It's a trek with twists, turns and the occasional glance in the rearview at what he's learned along the way. "This album is like Life 2.0 for me," says Jerrod of his creative rebirth. "If it were a movie, it'd be told from the point of view of the man in the story instead of the boy. Challenging yourself as a human being and as a man is what life is all about, and it's been rewarding to put that into my music."

Jerrod Niemann - "It Won't Be Me" (Official Audio Video)