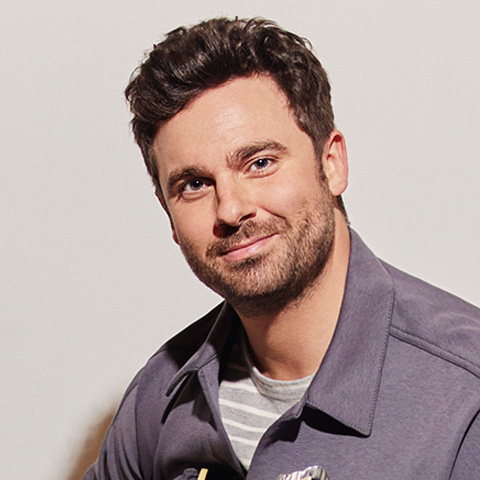 Over the past year Michelson has played more than 150 shows, opened for Blake Shelton, Lady Antebellum and Zac Brown Band and visited radio stations in over 120 cities across the country. Raised in Corvallis, Oregon, Jackson Michelson kicked off his country career on the West Coast, carving out a sound that blended the rootsy twang of the American South with the sunny, feel-good spirit of the Pacific Coast. By the time he moved to Nashville, he'd already spent years on the road, playing in bands back at home. It was then that he started writing. It was music shaped by what he listened to and where he came from. But most of the grunt work was done on the road, where connecting with new fans along the way was priority number one. To Michelson those fans were everything. They were his muse, his support system and his champions. Now, with a record deal under his belt, Michelson is prepping for the next phase of his career. There are new shows to play, new songs to be written and new opportunities to explore. But he's still the boy from Corvallis, happy to sing — a life he's built himself, show by show, song by song — to an audience that continues to grow.

Jackson Michelson - Call Me No One (Official Music Video)

Jackson Michelson - Back To That Summer (Official Music Video)