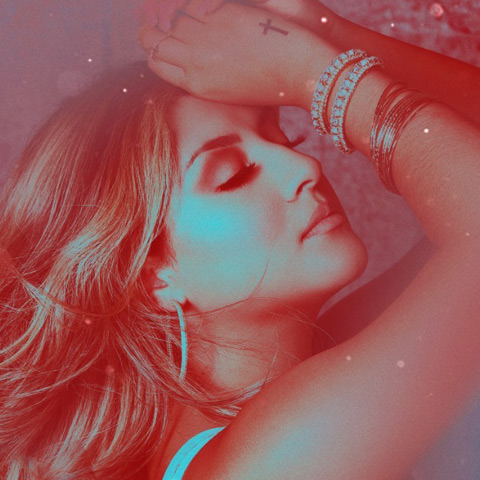 Pop artist Melanie Pfirrman makes a fiery entrance with her debut Latin single, “Suda.” Produced by IAmChino and featuring Pitbull, the red hot track is drenched in steamy, vibrant sonics making it the perfect soundtrack to a rowdy night out. Pfirrman and Pitbull confidently trade vocals, seamlessly alternating between English and Spanish, dousing “Suda” with a sultry, Latin flair. Having Pitbull featured on the track was a surprise Pfirrman—a new artist—never saw coming. The California-native scored a record deal with Curb Records imprint Sidewalk Records in 2016, then landed a Top 10 Radio Disney hit with “Go Steady,” amassing more than 1 million career streams to date. In anticipation of fresh music, Pfirrman headed to Miami to work with a group of new songwriters and producers, including frequent Pitbull collaborator IAmChino. It was during one of these creative sessions that “Suda” was born. The dance-worthy track eventually reached the Latin superstar himself, and he immediately expressed interest in a feature. “He’s big on artist development and interested in helping new artists from the ground up, which is awesome and not very common in this business,” says Pfirrman of Pitbull. “So it was cool to just have him jump on and be so adamant about wanting to be on the track. It’s been an absolute whirlwind.” Pitbull is also featured in the official music video for “Suda,” the first in a line of new songs Pfirrman is slated to release throughout 2020.

Melanie Pfirrman - It's Not Gonna Kill You (Official Video)

Melanie Pfirrman - "It's Not Gonna Kill You" (Lyric Video)

JoJo - Don't Talk Me Down (Cover) by Melanie Pfirrman

Pocahontas - Colors of the Wind (Cover) by Melanie Pfirrman

Selena - Dreaming Of You (Cover) by Melanie Pfirrman