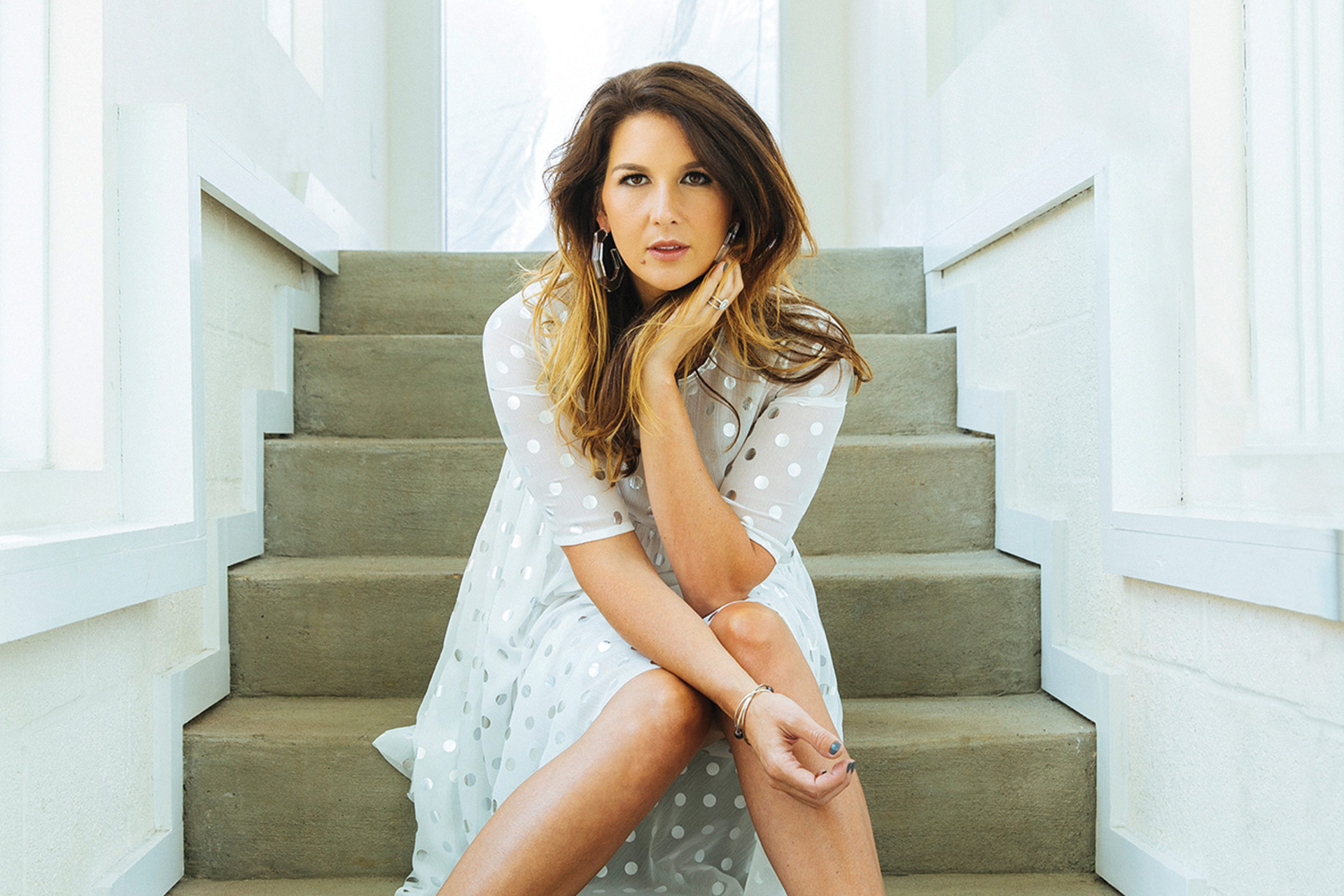 Mallary Hope is a Georgia-born storyteller who uses music to convey her experiences, and the world around her. At 9-years old, Hope – aptly named by her mom – began to understand that music is at the core of her being, as the sweet sound of Karen Carpenter’s voice on The Carpenters’ “Superstar” brought her to tears. A short couple of years later, Amy Grant’s “El Shaddai” was the first song she learned to play on the guitar, followed by Dolly Parton’s “Coat of Many Colors.” Mallary’s childhood church provided her the first stage where she was able to share her captivating vocals with others. With supporting parents willing to give their daughter every opportunity they could, they moved the family to Nashville, where it didn’t take long for Hope to meet plenty of supporters in the music industry, and for her to make it to one of the most legendary stages the world over – the Grand Ole Opry – where she has performed many times since. “I love Jesus and Johnny Cash,” shares Hope, exemplifying everything about her personal faith she wants to share with the world, along with her deep love and appreciation of music that knows no boundaries. “People want to be encouraged. My songs evoke emotion. It is my desire that my songs can bring meaning and clarity to the various things we all go through in our lives.” Hope, who has been covered by The New York Times, performed on Fox & Friends, receives airplay from both Christian and Country radio stations, and whose music videos are supported by CMT, has toured alongside artists as varied as Skillet and Darius Rucker, and has written songs for fellow artists like Lauren Alaina, Danny Gokey, Sara Evans, and Faith Hill. And as for the beginning of one of her life’s dearest and most important relationships, her thoughtful boyfriend (at the time) proposed to her on the stage of the Grand Ole Opry House, in one moment marrying multiple things dearest to Hope: her faith, her (future) husband, and of course, music. From the early and lasting influences of Karen Carpenter to Amy Grant to Dolly Parton, Mallary is using that beautiful voice with forever echoes of her deep American South upbringing, along with her overall inescapable platform of music, to share what inspires her, and encourage others along the way.

Mallary Hope - Christmas Is All About You (Official Lyric Video)

Mallary Hope - You Will Make A Way (Official Audio)

Mallary Hope - Looking Back At Me (Official Audio)

Mallary Hope - It Is Well With My Soul (Official Audio)