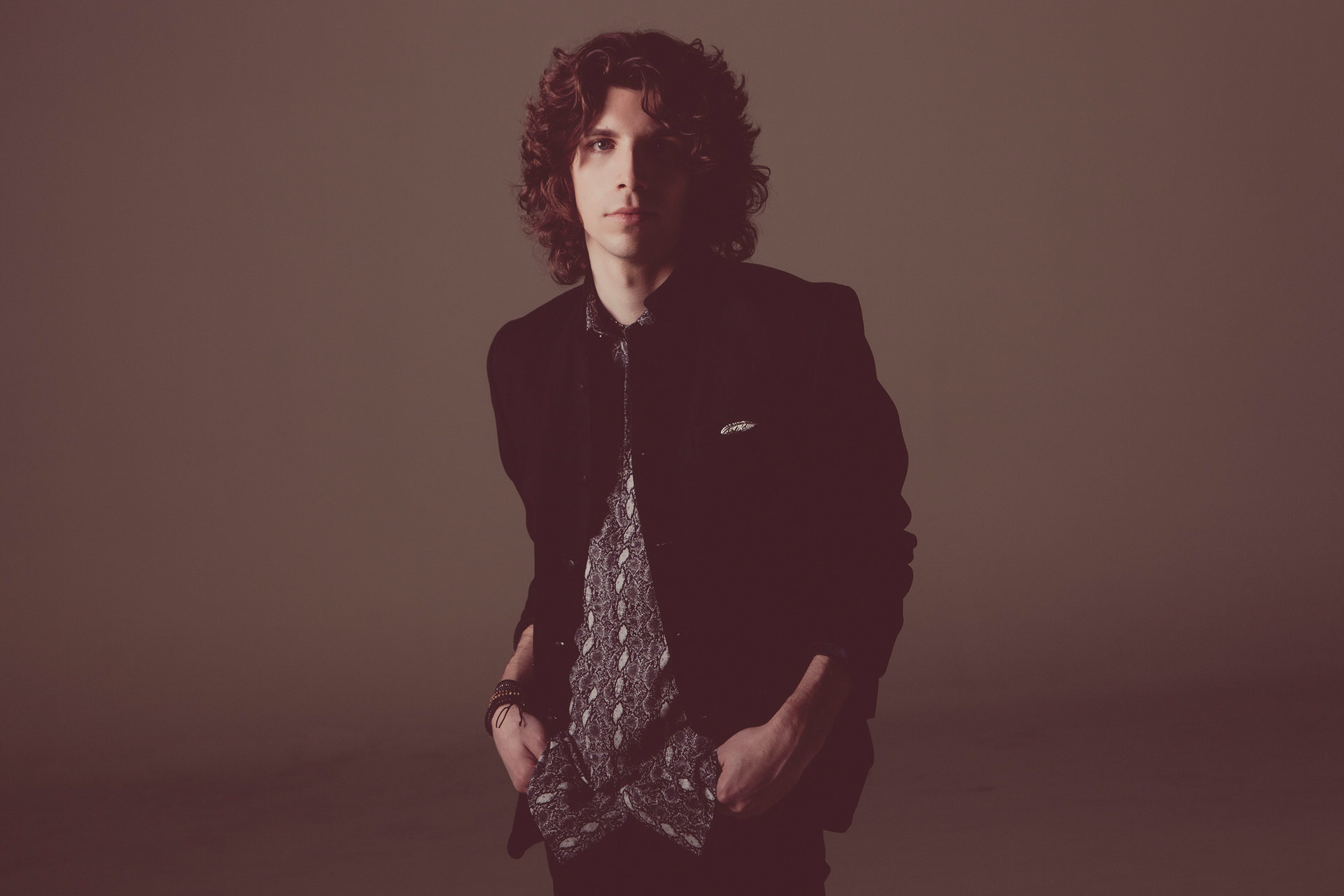 Jesse Kinch picked up the guitar when he was just 6 years old. He learned great Rock ‘N' Roll classic songs from the 60s and 70s while perfecting his craft. He reveals that these songs became very influential on his music and who he is as an artist. In 2014, Jesse auditioned for the ABC show "Rising Star," and eventually went on to win the only season by performing Michael Jackson's "Billie Jean" in the Semi- Finals. Jesse eventually found his way to Curb Records, where he released his debut album – I'm Not Like Everybody Else – on June 1, 2018. About I'm Not Like Everybody Else: I'm Not Like Everybody Else, the debut album from Jesse Kinch, is telling in so many ways. At just 23, Jesse claims as influences unique vocal stylists the likes of Bruce Springsteen, Eddie Vedder, and Dave Grohl. It's the same uniqueness that powered the top spot in the fan-voted "Rising Star" television program on ABC in its inaugural United States debut. His classic rock style is apparent not only in his delivery, but his songwriting and self-taught musicianship. Having made his stage debut at a rock club in the heart of NYC at the age of 7, strumming Jimi Hendrix, Jesse's infectious delivery of both classic and original songs take center stage in the debut album from the title track to an incredible version of Michael Jackson's "Billie Jean," to homespun hits like "Preaching Like The Pope" - a rocking number detailing his initial experiences within the major label system - and the incredible love song, "How Do I Reach You (The Last Veil)." One listen and it's easily confirmed that Jesse Kinch is definitely not like everybody