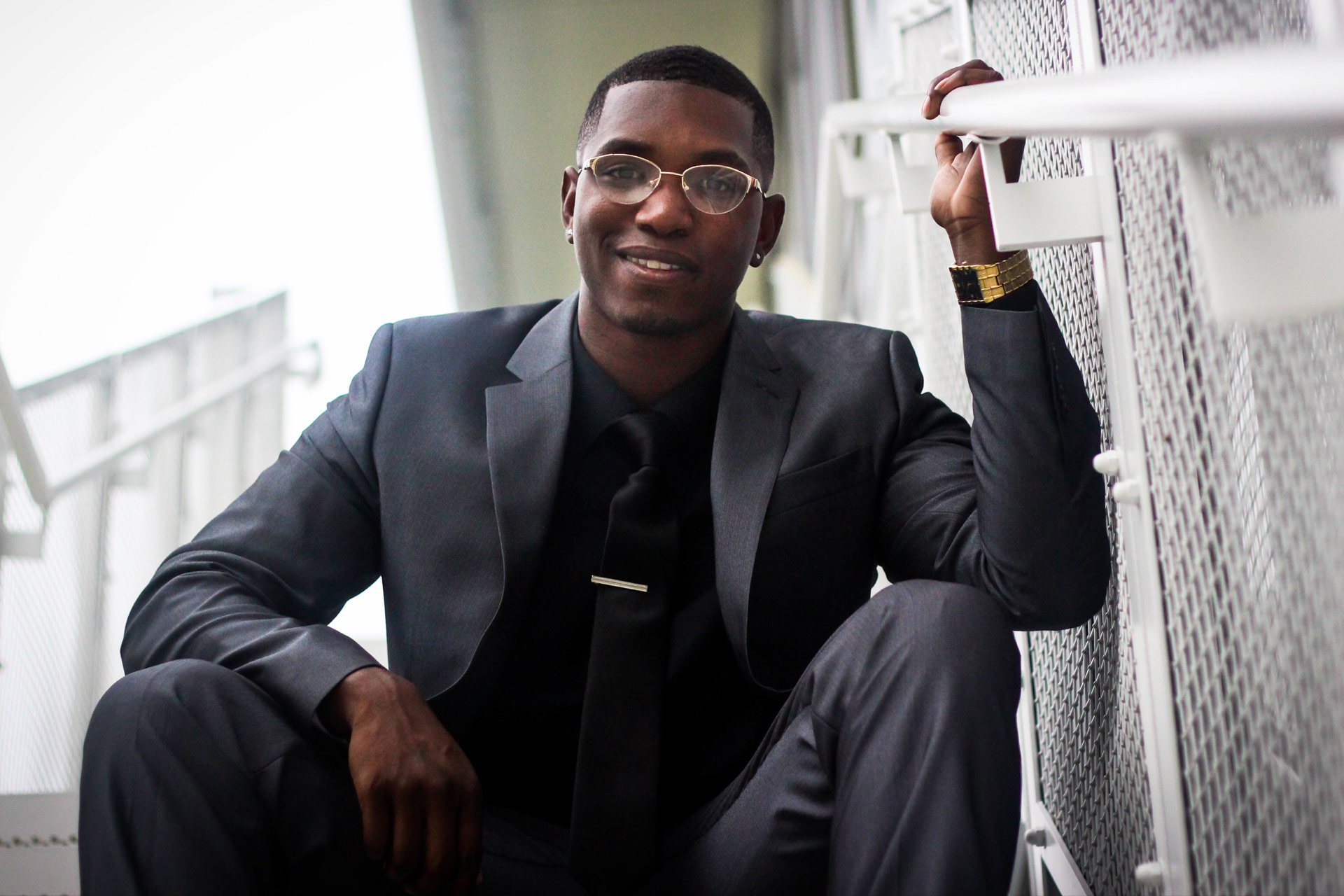 Daniel Glover, known professionally as DJ D Glove (D Glove) describes himself as a DJ, music maker and producer. He loves all genres of music and that makes him the “go to” DJ for many recording artists. Whether country, pop, urban or dance, D Glove seamlessly weaves his beats together to give his audiences an incredible musical experience. D Glove formed his company, Dreams & Visions LLC, and incorporates his personal philosophy of “a dream without a vision is just a dream." His personal journey is an inspiring reflection of commitment and courage. After graduating high school in Jacksonville, FL, D Glove enrolled at Bethune-Cookman University (B-CU), an HBCU in Daytona Beach, Fl, but left a year later to join the United States Army when answering the call to serve his country. While stationed in Afghanistan, D Glove was injured by an explosion from an IED while on patrol. After recovering from his injuries, D Glove returned to B-CU in 2016 to fulfill his lifelong dream of graduating from the university. Those dreams were realized when he graduated in May 2018 from B-CU with a degree in Liberal Studies. Growing up in Jacksonville, D Glove learned the art of the deejay by watching his father and grandfather, who were also deejays. He credits them with teaching him how to create beats, appreciate all types of music and move the crowd with his own unique style. D Glove has rocked the mic for many multi-platinum artists, including French Montana, Ariana Grande and K Camp. His experience includes working with LinkedupDJs for artist K Camp, Dec Jam Recordings, providing south east regional street promotion, touring DJ for artist Tony Hood and promotion for iHeart radio.