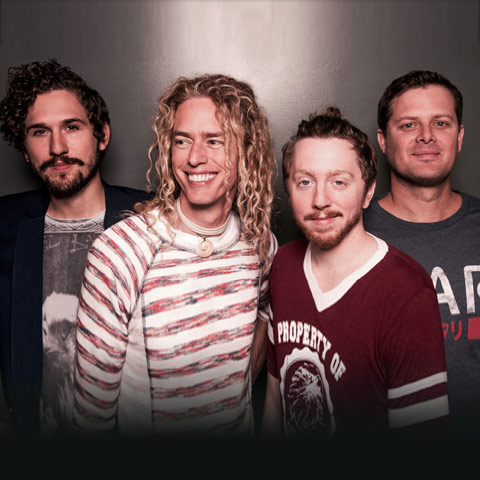 The journey to Zealand has been a wild and adventurous one that no one anticipated. Led by Phil Joel, best known for his long-standing role as bass player and vocalist for the multi platinum- selling band Newsboys, and as a solo artist, the band has been faithfully traversing a road that has been as unscripted and unexpected as it has been ordained. When Phil left Newsboys after 13 years, it wasn’t long before the phone started ringing and ministry opportunities began to emerge throughout the United States, New Zealand, Australia and even China. Early on, I was asked to lead worship for a series of youth conferences, shares Phil. At first I wasn’t sure if I was the man for the job. I knew I wanted to be involved in more hands-on ministry, but worship leading wasn’t on my radar. I guess my radar doesn’t always match Gods. He’s sneaky like that. Without even realizing it, Phils perspective began to shift, opening his eyes to a new understanding about worship and his role in it. It was like the lights came on for me, he explains. I realized that leading worship is all about leading people’s hearts to a place far beyond a stage or a melody. True worship isn’t just about a moment; it’s about having an encounter with God that becomes a lasting movement in peoples lives. For the past few years, Phil and fellow band mates, Ben Bugna (drums), Ben Garrett (guitar) and recent addition Roger Angove (bass) have been operating off the grid, going where they have felt led, ministering where they have been invited, under the radar and outside of the spotlight. It’s been a season of growth and preparation for the next chapter, which is aptly entitled Zealand. Regarding the bands name, Phil explains, my cousin Roger and I are from New Zealand but the name isn’t about a country; it’s about a state “a state of being zealous for the land God has for each one of us, starting with our relationship with Him". "We're super excited to be out on the road with Zealand opening for Newsboys United and to have the chance to share the new music and ministry with the wild and crazy Newsie crowds."

Zealand - Behind the Album - LIBERATED

Why Zealand Worship Doesn't Use Social Media
«
Prev
1
/
3
Next
»