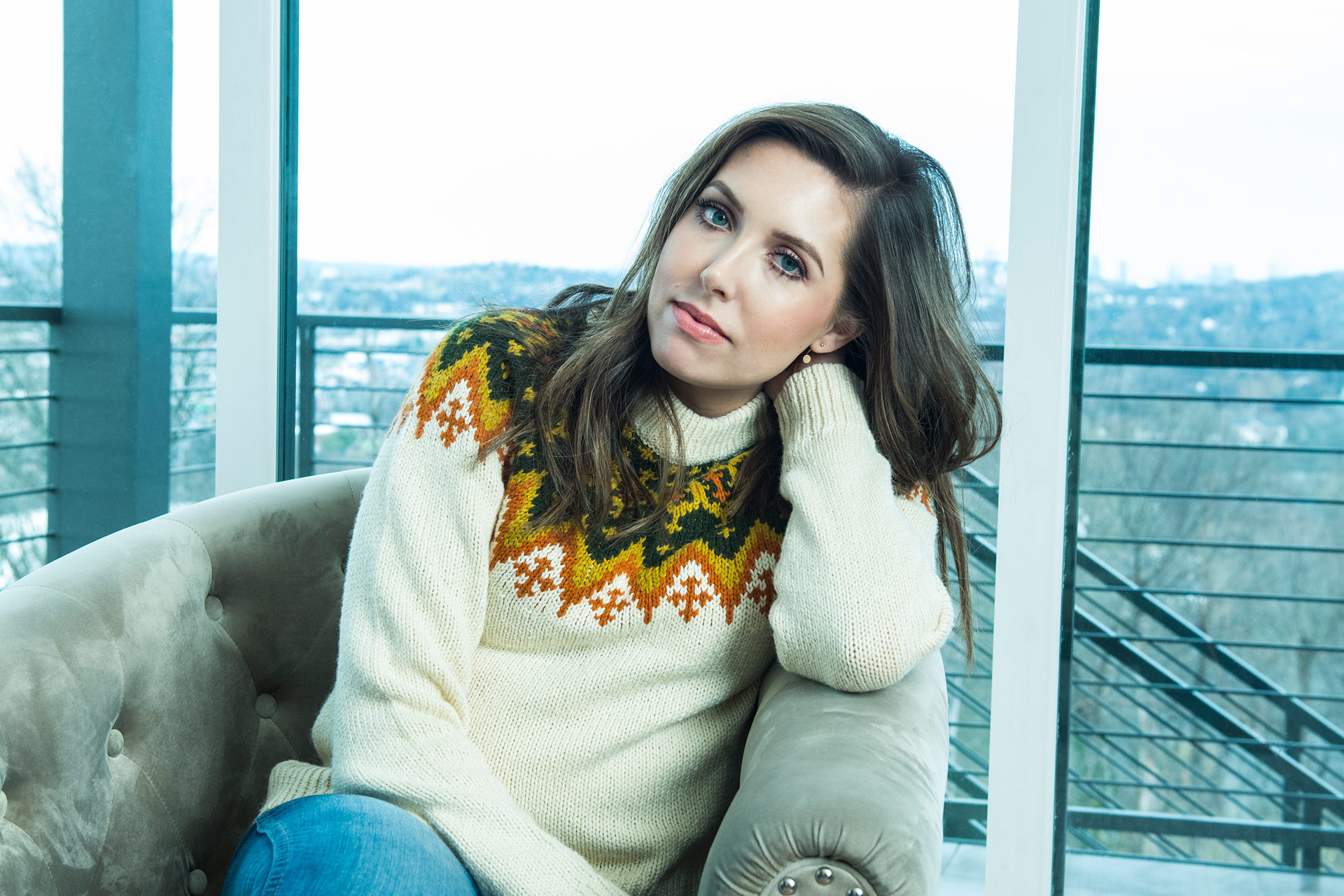 GRAMMY® award-winning artist Francesca Battistelli began writing and performing original songs at age 15. A childhood immersed in art, music, dance and theatre prepared her for a future career on the stage. In 2008, her debut album, My Paper Heart, was RIAA Gold-certified. The wife and mother of four has appeared on "Good Morning America" and "FOX & Friends" and has seen her music placed in a variety of high-profile films and television shows. In addition to one GRAMMY® win and four career GRAMMY® nominations, Battistelli has garnered a Billboard Music Award nod. With total on-demand streams exceeding 266.7 million, YouTube views of 58.2 million, and total equivalent albums of nearly 2 million, the singer/songwriter continues to be one of the strongest voices in music.

Francesca Battistelli - God Is Good (Story Behind The Song)

Live at the Grand Ole Opry

Francesca Battistelli - This Christmas (The Making Of The Cover)

Francesca Battistelli - This Could Change Everything (Official Lyric Video)