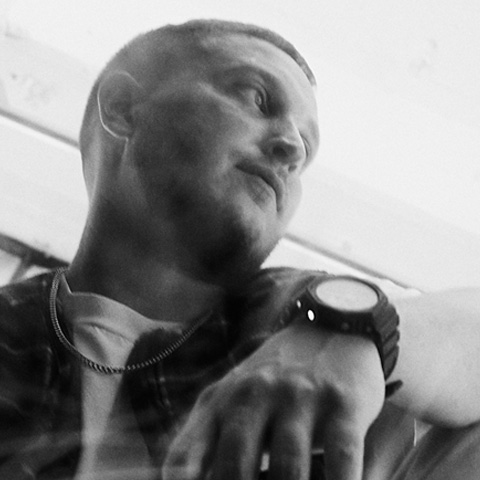 Ty Brasel was born in Memphis, TN, where he grew up at the intersection of East Memphis & Olive Branch, MS. This area, referred to by locals as “Memphissippi,” is where Ty first recognized his passion for music. His style was first showcased on 2017’s “Young T,” 2018’s “Destined For Greatness,” and 2020’s “The Divine Storm” draws inspiration from the southern style of rap he was raised with, as well as influences like Kendrick Lamar, Curren$y, and Post Malone. As a teenager Ty chose a path that led him down a road of substance abuse and crime. After an encounter with God following his senior year of high school, Ty decided to change his ways and began a new spiritual journey. He enrolled in college at Ole Miss and started a hip-hop group with a friend. However, once in college some of those same demons began to present them self again, and Ty was arrested four times during his freshman year. At this point Ty had a choice to make in his life and chose to drop out of school during his third semester to focus his energy on music. With no money and no real plan Ty went home and used his struggles as motivation when creating his music. Ty’s songs are often aimed at people in the down cycles of life, and in his lyrics, the theme of overcoming life struggles and personal demons is ever present. The notion that while there may be storms within, peace and hope are attainable. No better is this hope for a brighter future heard than on Ty’s 2021 mixtape Destiny: Vol. 1 where Ty reflects upon his life to this point. Stay tuned to Ty’s socials below for updates on future releases from Ty Brasel.