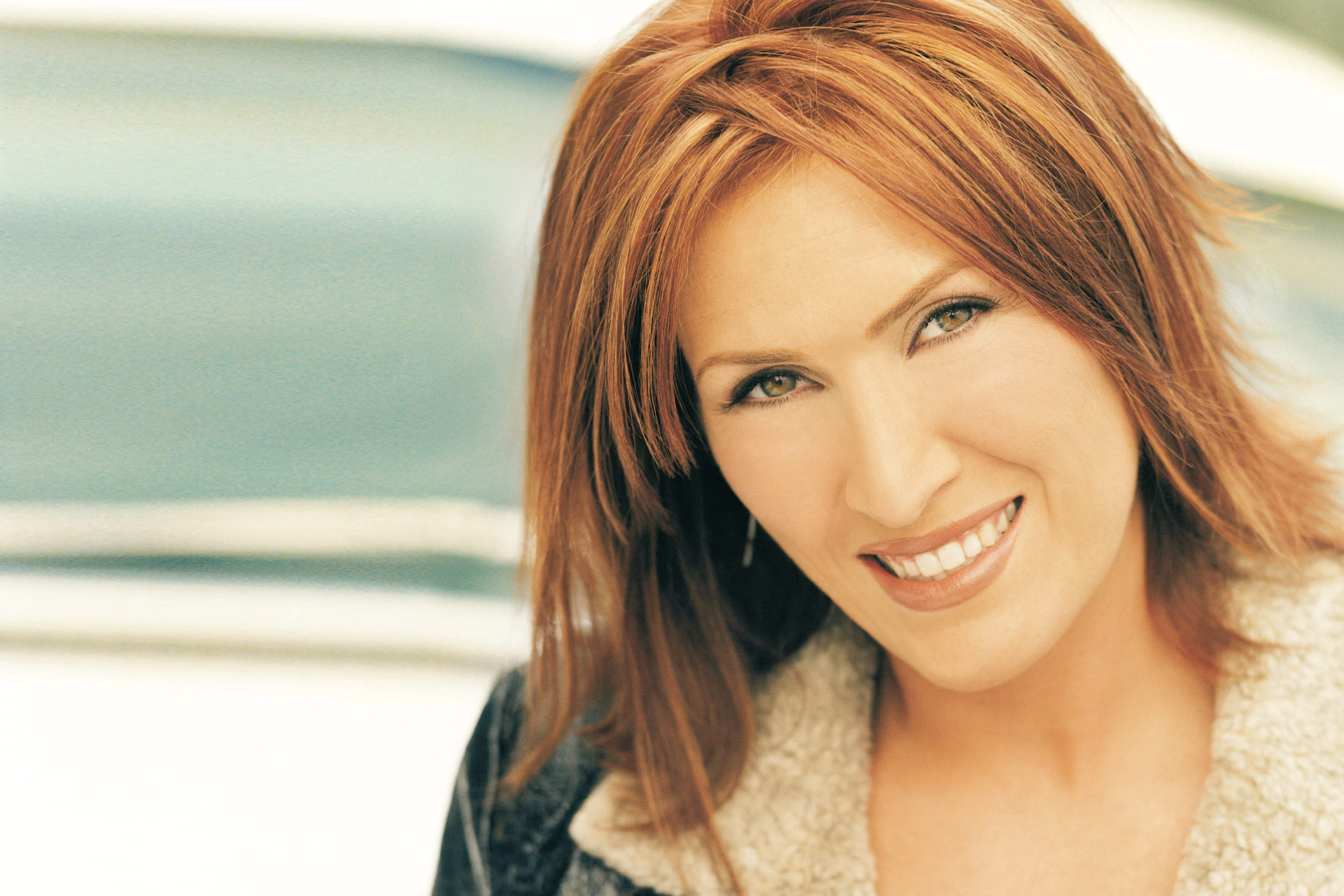 Jo Dee Messina is an American country music artist. She has charted six number one singles on the Billboard country music charts. She has been honored by the Country Music Association, the Academy of Country Music and has been nominated for two Grammy Awards. She was the first female country artist to score three multiple-week Number One songs from the same album. To date, she has two Platinum and three Gold-certified albums by the RIAA. Messina debuted in 1996 with the single Heads Carolina, Tails California. Her album was certified Gold by the RIAA. Her second album, I'm Alright, produced five Top 10 Country hits between 1998 and 1999, and sold over a million copies in America. Since her debut, six of her singles have peaked at No. 1 on the Billboard Country singles chart and five of her albums have received a certification by the RIAA. She has sold over 5 million records worldwide.