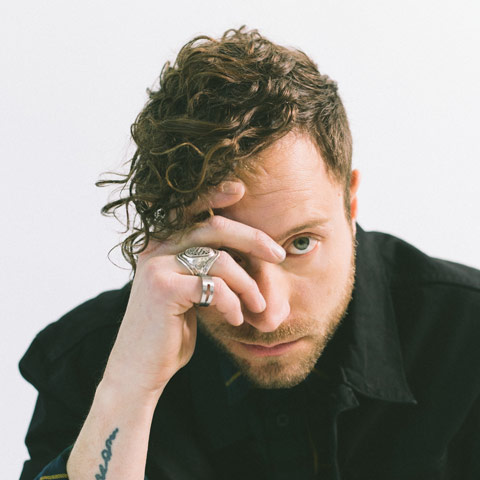 Dan Bremnes is a Nashville-based pop singer-songwriter, originally from Canada, who has circled the entire globe, visiting 26 countries during his lifetime. True to his heart for adventure, Bremnes produced a documentary telling the story of his trip around the world in 8 days. Touring and playing concerts in multiple countries, the Juno Award winner has played for well over a million people, and logged over 15.2M streams, 224.6M+ airplay audience, and over 3.8M YouTube views during his young career. In addition to releasing his documentary and EP, Wherever I Go, this year, Dan will release his new follow up EP - Wherever I Go II – on December 21, 2018 "It's been three years since I released a record and I can't believe the time is here," shares Bremnes on his latest EP, Wherever I Go. "This album has been a long, sometimes difficult, but beautiful process and I'm so excited to share it with you. Each one of these songs is a piece of my story of the past four years, the ups, the downs, the questions and the journey. I pray that as you listen to these songs you are reminded that you aren't alone and you've been invited into an adventure bigger than you could ever imagine."

Dan Bremnes - No One Loves Me Like You (Official Lyric Video)

Dan Bremnes - Run Away With Me (Official Music Video)

Dan Bremnes - The Making Of Wherever I Go (Acoustic Sessions)