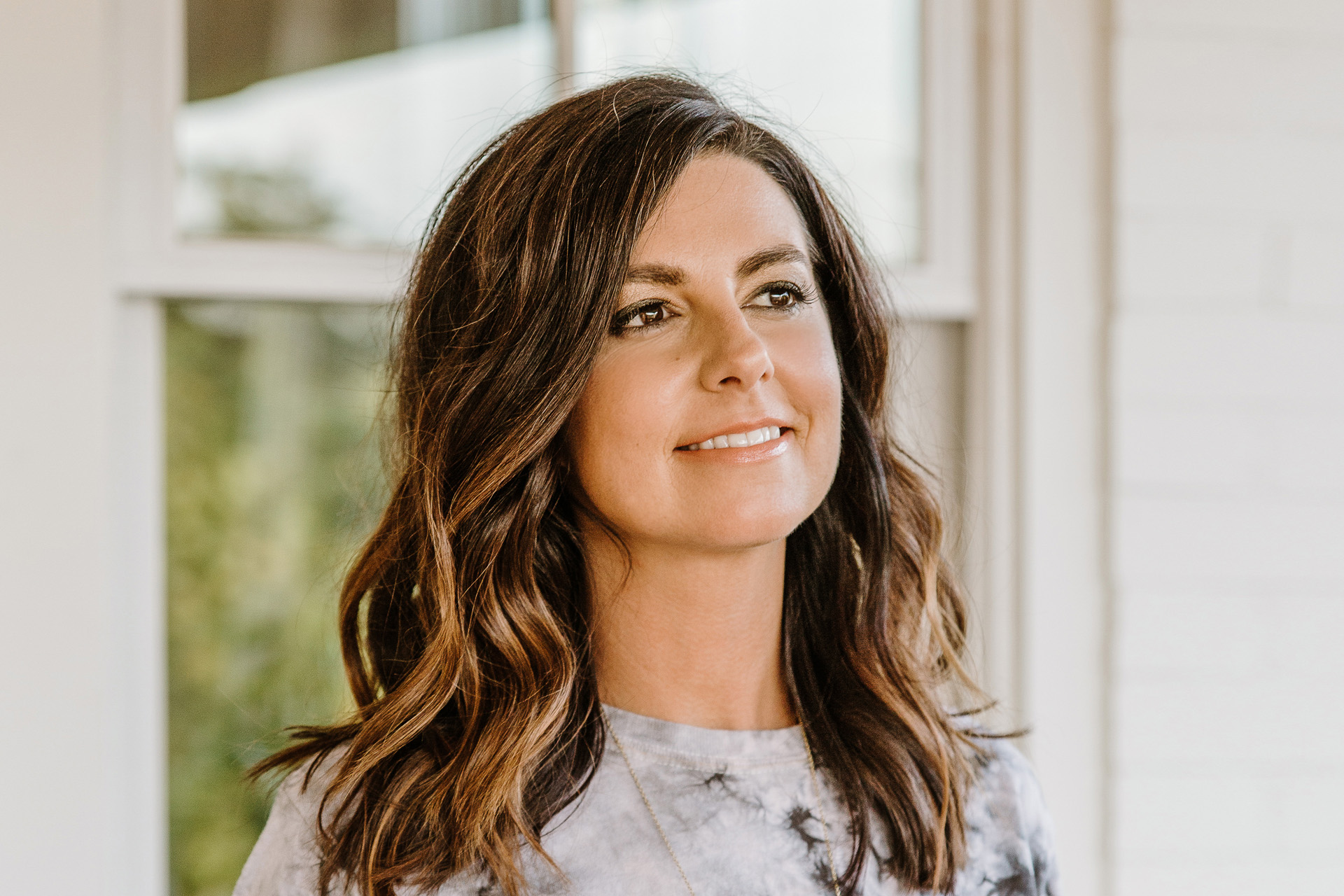 Meredith Andrews was a freshman in high school the first time she went on a mission trip. That week in Costa Rica changed her life. The revered worship leader fell in love with the culture, the language and the people of Latin America. Her passion was further solidified in college when she did outreach work in Guatemala, traveling back to that country six times during her years at Liberty University. Andrews was certain that when she graduated, she would move to a remote village in Guatemala and work in an orphanage, committing her life to missionary work overseas for the foreseeable future. But God had other plans. Instead of Guatemala, He called Andrews to Chicago, where she began leading worship full-time. Still, Latin America remained close to her heart with the hope that one day she would be able to record music in the native language of the people she met on her mission trips. Now, years later, with Ábrenos Los Cielos (Curb | Word Entertainment)—her first full-length Spanish album—Andrews’ dreams are finally coming to fruition. Since her major label debut, The Invitation, in 2008, Andrews has become a highly-respected worship leader and songwriter, penning songs sung in churches around the world. A captivating vocalist, Andrews has taken three radio singles to the top of the charts and has notched four Top 5 hits and two Top 10 singles, earning career streams in excess of 101 million. A sought-after teacher and mentor, Andrews has led worship at major women’s events and worship leader conferences nationwide, including Experience Conference and National Worship Leader Conference, among others. She also serves as a mentor for Worship Circle, an online community for worship leaders. Previously part of the Vertical Worship team, the mother of three now leads worship regularly at The Belonging Co., her home church in Nashville. While her career has taken her to places she never expected, in a full circle moment, the Dove Award-winning artist is returning to the origin of her calling on Ábrenos Los Cielos, meaning “Open Up The Heavens.” “I believe God’s heart is for the nations. I believe He sees every person on the planet, which just blows my mind, because we can get so stuck in our limited view of the world and what we see in our spheres of life and influence and experience,” Andrews says of the project. “But really God invites us into this place of understanding how His heart beats for the world—‘For God so loved the world that He gave His only Son.’ So when I think about ‘Open Up The Heavens,’ I see it as God just pouring Himself out and revealing Himself to the people He created and loves. I want to see heaven open over our lives, over our families, and over the world.” In addition to the title-cut, the 11-track collection highlights some of Andrews’ most popular songs, including “Not For A Moment” (“Ni Un Momento”) and “Spirit of the Living God” (“Espíritu Santo de Dios”). It also includes studio versions of six tracks from her most recent live EP, Faith and Wonder, as well as artist features from Seth Condrey, Blanca, Julissa, Miel San Marcos and Lucia Parker. Moreover, Ábrenos Los Cielos boasts two brand new songs that, for the first time in Andrews’ career, will be released in Spanish before they’re released in English. Andrews’ fresh version of Community Music’s “Espacia Te Haré” (“Make Room”) and new recording “Sostienes El Mundo” (“Carry The World”), which she wrote with Ryan Ellis and Andrew Bergthold (We The Kingdom), are powerful anthems she’s poised to lead around the globe for years to come.

There’s nothing like making music with your friends… #MakeRoom is out now! #shorts

Chris McClarney and Sarah Reeves joined me on a new recording of #MakeRoom. Releases Friday! #shorts