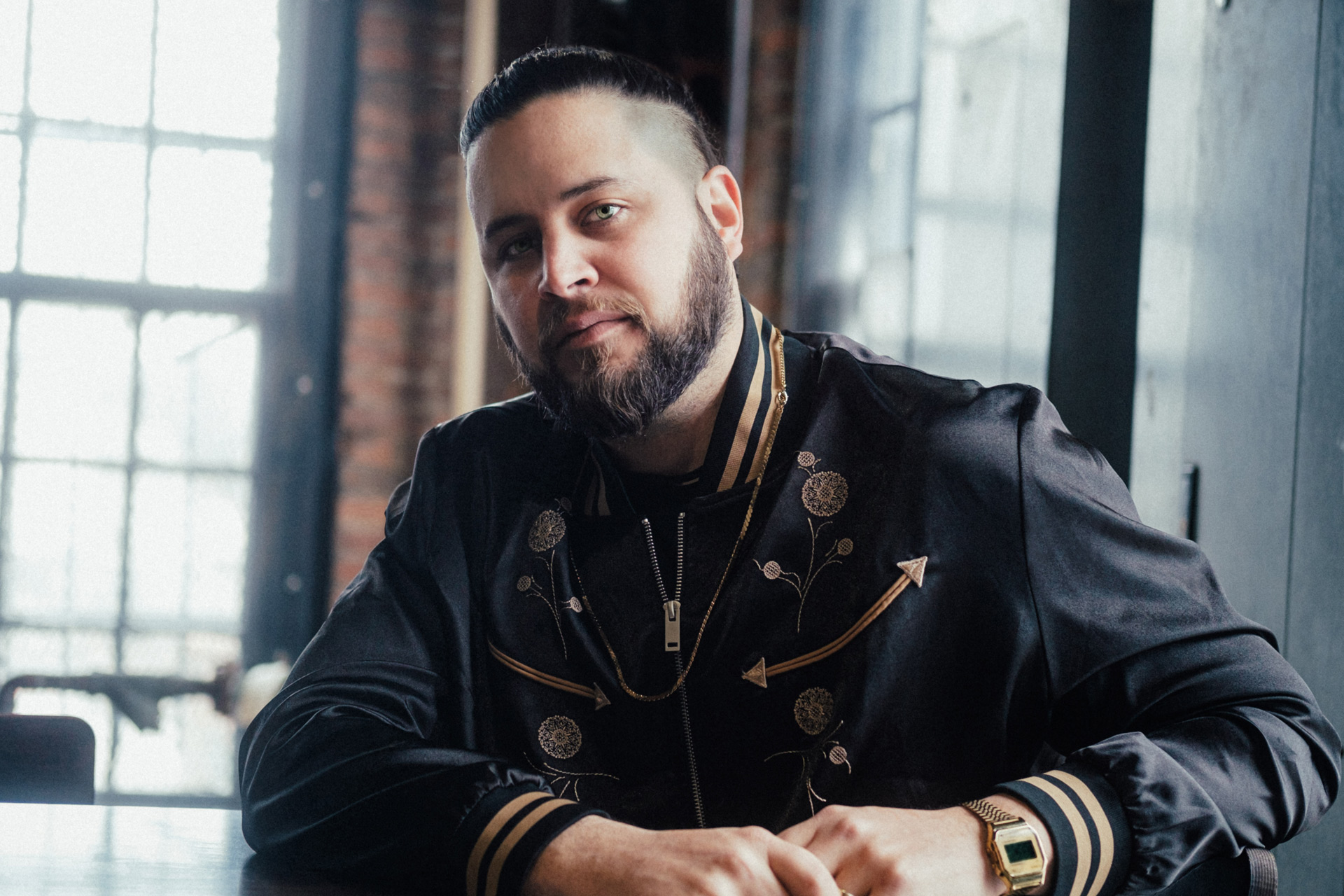 “Groundbreaking” is just one word that can begin to describe Filmore, a Wildwood, Missouri native, who now calls Nashville home. With over 110 million on-demand streams, appearances on NBC’s “TODAY” and The Bobby Bones Show, the singer/songwriter has honed his electric and engaging live show by opening for artists such as Sam Hunt, Blake Shelton, Carrie Underwood, Dan + Shay and Pitbull and has rocked performances at Stagecoach, Watershed, CMA Fest and Country Thunder. Tracks like “Slower,” “Love That About You” and “Other Girl” have already begun resonating with fans thanks to unprecedented streaming boosts, as prior to being signed, Filmore was the first independent artist to be featured on Spotify’s Hot Country cover. For more information, visit filmoremusic.com or follow online @filmoremusic.