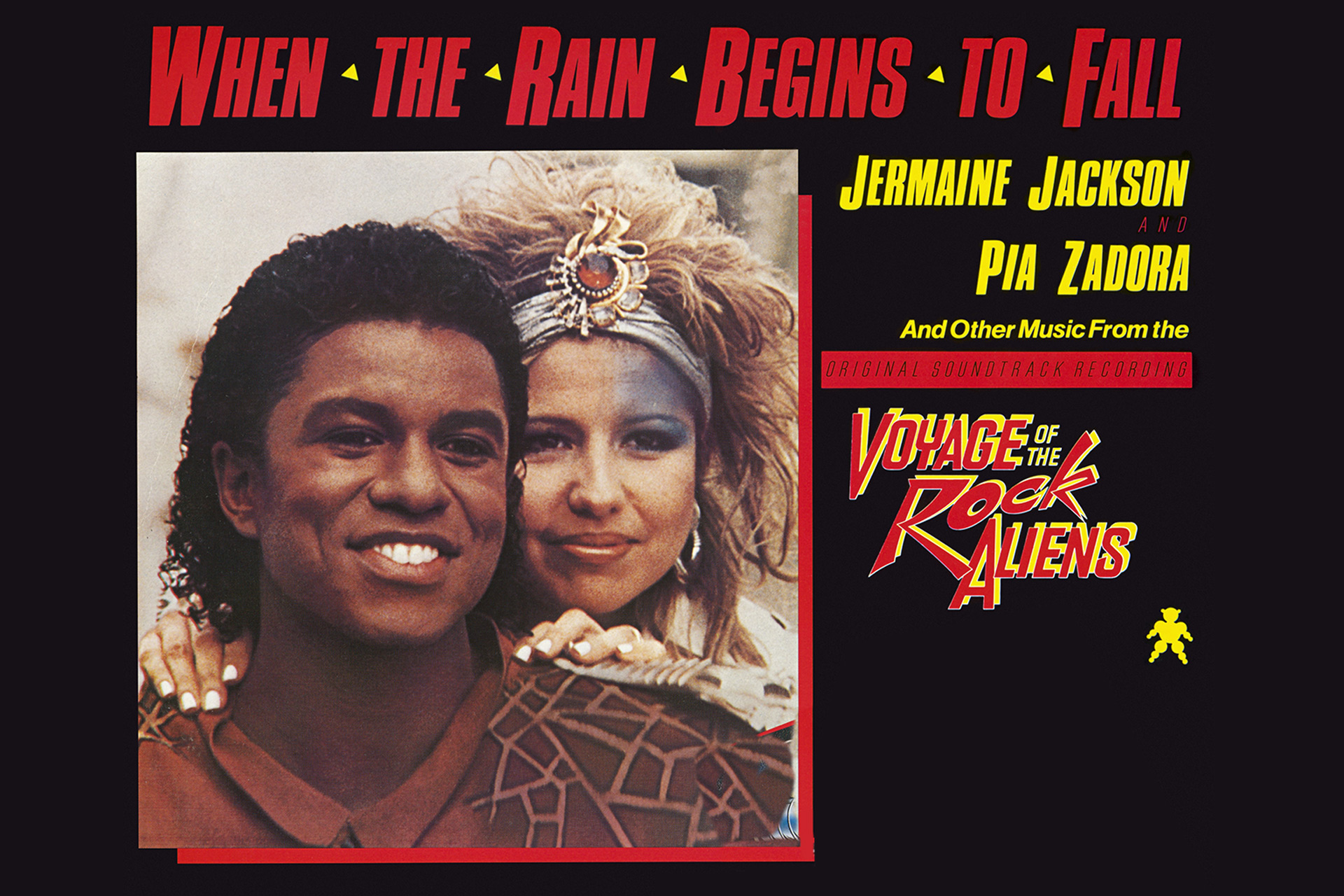 Pia Zadora is an American actress and singer. After working as a child actress on Broadway, in regional theater, and in the film Santa Claus Conquers the Martians, she came to national attention in 1981 when, following her starring role in the highly criticized Butterfly, she won a Golden Globe Award as New Star of the Year. In 1985, Zadora starred as the object of an extraterrestrial's affections in the musical comedy Voyage of the Rock Aliens. In addition to displaying her comedic side, the film showcased her musical talents.