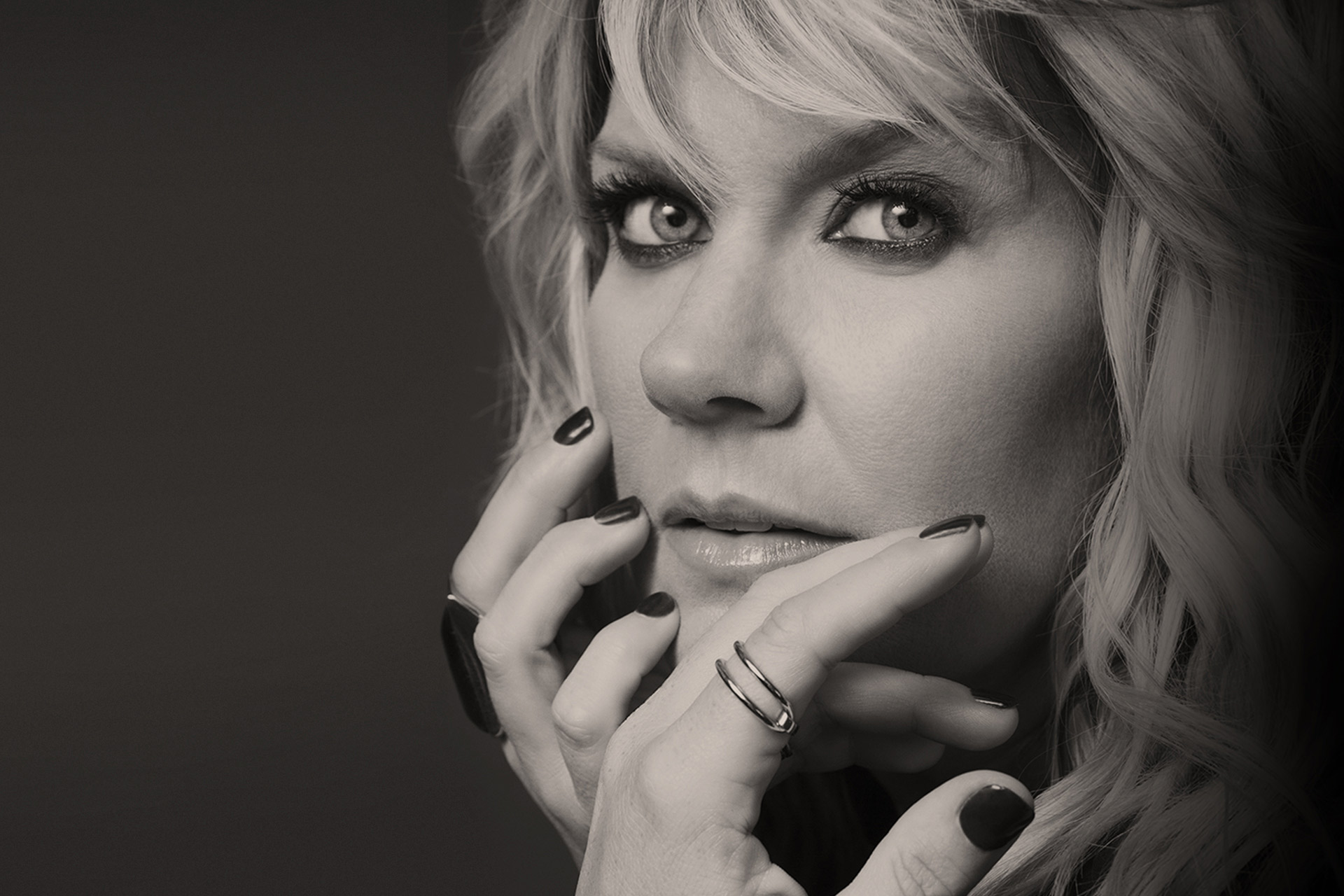 Seven-time GRAMMY nominated Natalie Grant is known for her powerful, soaring vocals, heart-gripping lyrics, passionate performances, and has remained one of the top-selling Christian & Gospel artists since, her 2005 breakout RIAA Gold certified album, “Awaken.” She has since gone on to have nearly 4 million in career sales. The Gospel Music Association has named her Female Vocalist of the Year 5 times and she has had multiple number 1's on the Billboard singles and albums charts, including her most recent record titled, "Be One.”

Natalie Grant - Praise You In This Storm (Official Music Video)

Natalie Grant - Praise You In This Storm (Official Lyric Video)