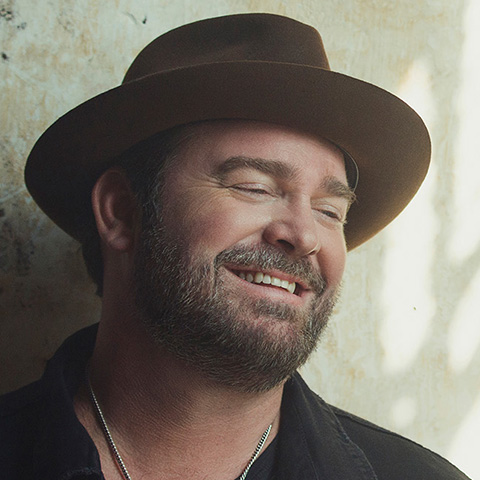 Hard to believe we made this video 5 years ago..

One of my favorite parts of the show each night..

What an honor… Thanks for havin me @Grand Ole Opry

Nothin like Fall in the south.. football, friends, and family.. Hope y'all are enjoyin your Sunday!!

Celebrating TWO number one songs with some incredible writers

“Santa Claus Was My Uber Driver” is out now!

Y’all ready to have some fun this weekend? See y'all soon NY and PA 😉