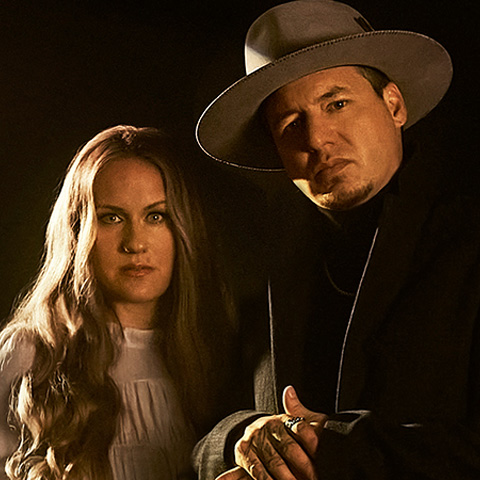 American Young is the country singer/songwriter duo of Kristy Osmunson and Jon Stone, both of whom had success as Nashville songwriters before joining forces. Their songs have been recorded by Rascal Flatts, Kenny Chesney, Blake Shelton, Joey + Rory, to name a few. Their debut single release, “Love is War,” helped the band achieve international success, touring in over 18 countries including China, and receiving three nominations for the BCMA award for International Artist of the Year, including a win in 2019. Their latest single “Some Girl” released January 9th, and was featured on the hit E! series, Very Cavallari.

Even if the sky falls and the ground gives out, I won’t let you down… #shorts

Sometimes you don’t know how unhappy you were until you’re happy again... #shorts