The sibling duo is basking in its longest run atop the Christian Airplay chart.

Welcome to the Billboard Chart Beat Podcast, where each week co-hosts Gary Trust and Trevor Anderson, from the Billboard charts department, discuss why what’s on the charts … is on the charts, while also looking at current chart action in a historical context for even greater insights.

Last time Jim talked to the guys, about a year ago, they had just finished recording their third LP, Burn the Ships, and were about to release its launch single, “joy.”

Since then, “joy.” ruled Billboard‘s Christian Airplay chart for four weeks starting last August and follow-up single “God Only Knows” topped the tally for a personal-best seven frames beginning this April. The songs became the duo’s fourth and fifth leaders on the list, respectively.

The pair has also received an increasing amount of crossover airplay, with the songs segueing to the Adult Contemporary and Adult Pop Songs surveys.

For King & Country Are on a ‘Passionate Pursuit of Joy’ With New Music: Hear Their Lead Single ‘Joy’

The recording of Burn the Ships, which Joel and Luke discuss on the podcast, lasted over a year. It debuted at No. 1 on Top Christian Albums last October, becoming their first No. 1. On the all-genre Billboard 200, it bowed at No. 7, awarding the act its first top 10.

The siblings also chat about their first concert tour of Australia, in addition to their maiden shows in the Philippines and New Zealand. The Smallbones moved to Nashville from Sydney, Australia, in 1991, so their first set of concerts in that part of the world carried special meaning.

To wrap the podcast, for KING & COUNTRY performs exclusive acoustic versions of “Burn the Ships” and “God Only Knows.” 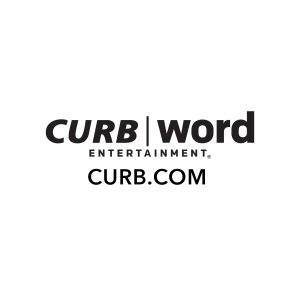