“With the success we are having at Curb I Word Entertainment – across all genres – with a recent number one from Lee Brice with Carly Pearce on ‘I Hope You’re Happy Now,’ to a multi-week number one from Big Daddy Weave with ‘I Know,’ along with for KING & COUNTRY reaching RIAA Platinum status with ‘God Only Knows,’ and international success with Melanie Pfirrman’s “Suda (feat. Pitbull & IAMCHINO)”, we are excited to be expanding our team,” shares Mike Curb, owner and Chairman of Curb I Word Entertainment. “We believe big things are in store for Jackson Michelson and Tim Dugger.”

Michelson’s current single, “One Day,” has resonated with families during these challenging times and is rising up the charts. Dugger’s tremendous support among NASCAR drivers and fans has resulted in his single “You’re Gonna Love Me” seeing strong early streaming and sales numbers. His Signs Of A Good Time EP cover has recently appeared on the truck-bed of Team Curb drivers during NASCAR races. 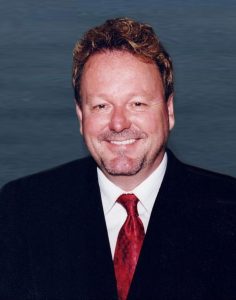 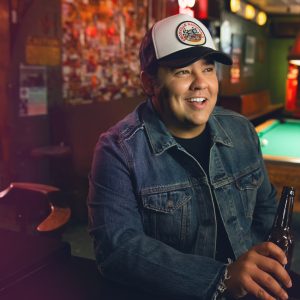 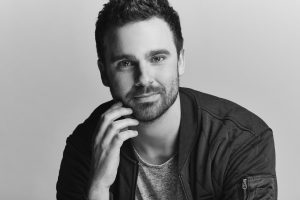