Why this Christian university is making more space for Jewish perspectives 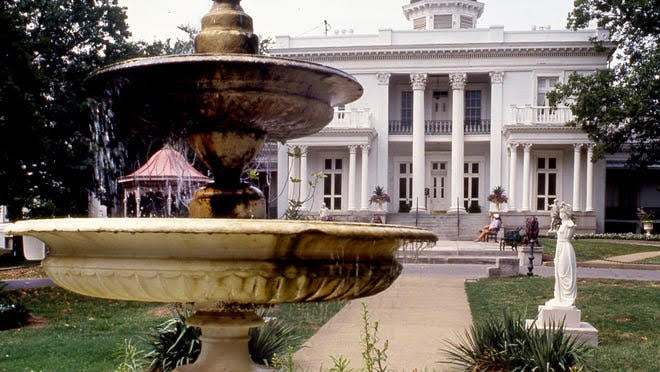 A new initiative at Belmont University will create more space for Jewish perspectives to be shared at the Christian liberal arts school.

The Rev. Charlie Curb Center for Faith Leadership at Belmont is launching The Judeo-Christian Studies Initiative. Through interfaith activities, lectures and classes, the program aims to foster dialogue and understanding across Judaism and Christianity.

The initiative is funded by the university and endowments from members of the city’s Jewish community. It will celebrate the beliefs shared by the two faith traditions while talking honestly and carefully about their differences, said the Rev. Jon Roebuck, who primarily works with religious and nonprofit leaders across Middle Tennessee as the executive director of the school’s faith leadership center. 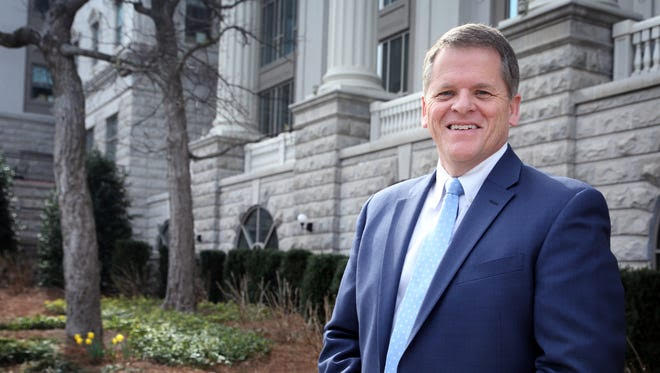 “In order for people to communicate and understand each other, somebody’s got to create the space for that to happen,” Roebuck said. “Once you engage in conversation, you begin to build a relationship … that’s when the friendship begins and so you’re not talking with animosity.”

The Rev. Charlie Curb Center for Faith Leadership focuses on equipping religious and nonprofit leaders with the tools they need to do their work amid an ever-changing culture.

“The creation of this program will provide lasting lessons and teaching opportunities for both the Nashville community, as well as for our students,” Belmont President Bob Fisher said in a news release. “Anything that we can do to build opportunities for dialogue and mutual learning with those of other faiths is a wonderful thing for everyone.”

The new initiative was born out of Roebuck’s friendship with Rabbi Mark Schiftan, who leads The Temple in Nashville. Then the coronavirus pandemic gave the idea a kick-start.

“In the time of such harsh and bitter national discord on virtually every subject, here’s a great story about two communities determined to share the best of their faiths and at a very high academic level that will benefit not only the emerging generation, but the current generation and the greater Nashville community as well,” Schiftan said.

The pair met while Roebuck was serving as pastor of Woodmont Baptist Church in Nashville, and each has hosted the other for speaking and teaching over the years. Roebuck joined a trip Schiftan hosted to the U.S. Holocaust Memorial Museum and the National Museum of African American History and Culture in Washington, D.C.

About a year ago amid the ongoing COVID-19 outbreak, they assembled a group of about 30 people to meet virtually on Wednesdays to talk about how their faith traditions intersect with cultural issues of the day. The dialogue continues today.

“From that came, I think the open door,” said Schiftan, whose family is helping to fund the new initiative through one of the endowments. “It’s really Jon’s receptivity to broadening the friendship out into a real bridge between our communities.” 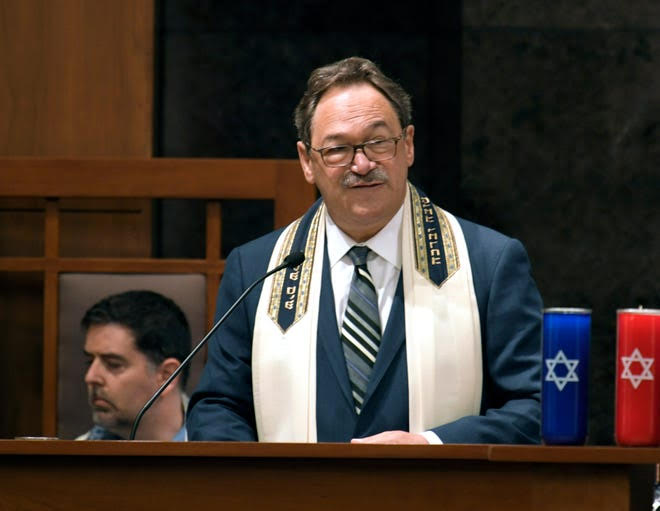 Earlier this year, they teamed up to teach a six-part Sermon on the Mount series based on a book written by Amy-Jill Levine, a Jewish Vanderbilt University professor of New Testament and Jewish studies.

The Judeo-Christian Studies Initiative is expected to create similar opportunities for the broader community to experience.

The programming details are still being hammered out.

A six-member advisory board made up equally of Jews and Christians will collaborate with Roebuck on planning The Judeo-Christian Studies Initiative’s events and guest lecturers.

The initiative will create chances to hear from Jewish scholars while working within the university’s requirements for faculty to be Christian, Roebuck said.

“They’ve always had some Jewish students, but this is a much greater signal that they are fully open to the involvement and inclusion of the Jewish underpinnings of the Christian faith,” Schiftan said.

Roebuck expects the first meeting of the advisory board to take place this summer, and the first programing under the new initiative could occur as early as the fall.