“Not since Lecrae has Christian hip-hop experienced an innovator and entertainer to the degree of Steven Malcolm.” (CCM Magazine)

Hip Hop artist Steven Malcolm has over 15 million on
demand streams, over 4.7 million YouTube views, has been heard on ESPN and most recently Dwayne “The Rock” Johnson’s NBC show “The Titan Game”, and today Malcolm premiered his
brand new music video for “The Second City” on his YouTube Channel. The video has already received an outpour of support and has been added into rotation on REVOLT TV and BET JAMS. This new track is available to purchase across all digital platforms and is the title track of
his forthcoming sophomore album available on Friday, January 25, 2019.

The Second City is a 15-track vulnerable look into Malcolm’s own journey to find his true identity. Dedicated to his father who immigrated from Montego Bay, Jamaica, nicknamed, “The
Second City.” At the age of 10, his father was deported back to Jamaica by U.S. authorities where he later passed away leaving Malcolm fatherless and with a broken heart. Yet, it was through being without a father, he found his true Father and identity in Christ.

“With this record, I wanted to tap back into my heritage,” explains Malcolm. “My father was from Montego Bay and while he was absent for most of my life, it was his  absence that led me to my relationship with God. I found my identity; I found my second life, my redemption. For that I am eternally grateful and so I wanted to dedicate this album to my dad.”

The album is a musical and cinematographic representation of this young man’s journey in search for his true self. Reality is portrayed lyrically like never before – the battles, the dark valleys, failures, to ultimately showcase the redemptive light that conquers the darkness life throws at every individual.

Stylistically, Malcolm took a different approach, merging hip hop with reggae and worship, all genres that have played an integral role in his life. From embracing his Jamaican roots with a powerful cover of Bob Marley’s “Redemption Song”, to his hit single “Fuego (Feat. Anderson
Michael)”, the video in which has already accumulated over 1 million views and many others, making it appealing to fans of Lecrae, TobyMac and Kirk Franklin. The album was produced by a collection of producers including Dirty Rice, JuiceBangers, Joseph Prielozny, Taylor Hill, Scootie, Mykallife, Anthony M. Jones, Steven Franks, Jacob
Cardec, and Charles Anderson, the project was recorded from coast to coast in Nashville, Atlanta and Los Angeles.

For more information on Steven Malcolm and The Second City please visit https://www.stevenmalcolm.com/ . 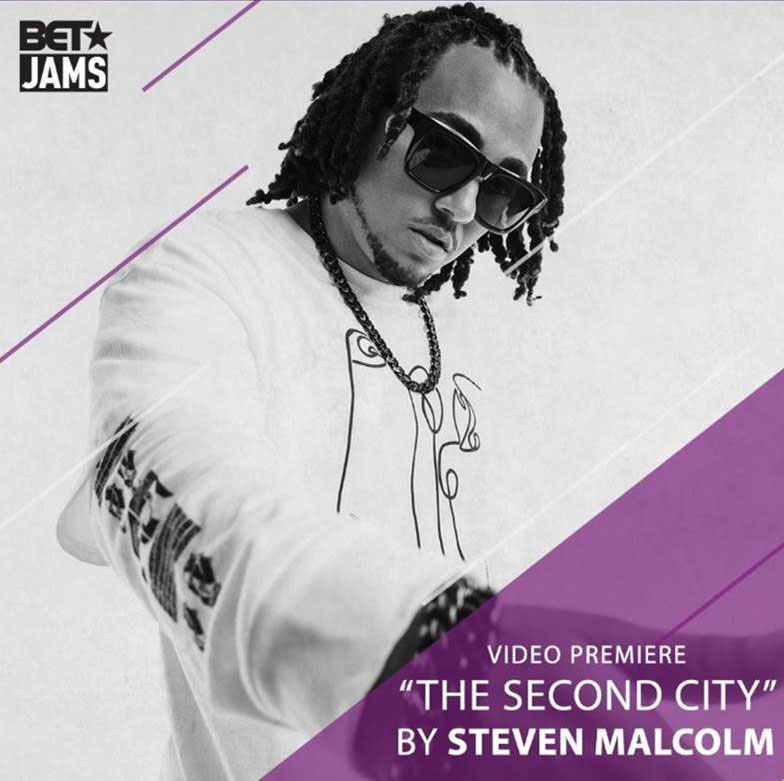