DYLAN SCOTT – You Got Me

With “Nothing to Do Town” charging onto the Country charts, Curb Records’ rising star DYLAN SCOTT has released a new taste from his anticipated NOTHING TO DO TOWN – EP (expected April 26), with “You Got Me.”

Penned by Justin Wilson, Jason Sever, and Kyle Fishman, the grooving ballad embraces an all-in kind of love. The adjoining music video captures a neon-lit love story in downtown Nashville, as Scott’s smooth vocals complement the romantic night out. Filmed at local hotspots, under the direction of Matt DeLisi.

Continuing his NOTHING TO DO TOWN TOUR 2019 tonight at The Intersection in Grand Rapids, MI, the red-hot Country artist is gearing up for Country Radio Seminar 2019 in Music City, as he’s among the New Faces of Country Music® Class of 2019. Scott will perform during the elite showcase on February 15, after making a special Valentine’s Day tour stop the night before at Cannery Ballroom in Nashville. The NOTHING TO DO TOWN TOUR 2019 rolls through February 24 at The Ritz in Raleigh, NC.

ABOUT DYLAN SCOTT:
Curb Records’ hot rising star Dylan Scott is the total package – a powerful singer with a deep, resonating drawl; an old-soul songwriter with a young spirit; a heartthrob with an easy smile; and a dreamer who followed his father’s footsteps to Nashville. Critics expect big things from his hometown anthem, “Nothing to Do Town,” with Taste of Country dubbing his current chart-climbing single the “easiest radio hit of 2019.” As Scott’s NOTHING TO DO TOWN – EP is anticipated to drop on April 26, the Louisiana native is now headlining the NOTHING TO DO TOWN TOUR 2019. Nominated for Best New Country Artist at the all-genre 2019 iHeartRadio Music Awards (3/14), Scott’s streams surpass 560 million with sales topping 4 million, while he’s also among the elite lineup for the Country Radio Seminar 2019’s coveted New Faces of Country Music® Dinner and Show in Nashville (2/15). DYLAN SCOTT, his breakout album, delivered two consecutive Top 5 standouts with GOLD-certified “Hooked” and his first #1, PLATINUM-certified “My Girl.” 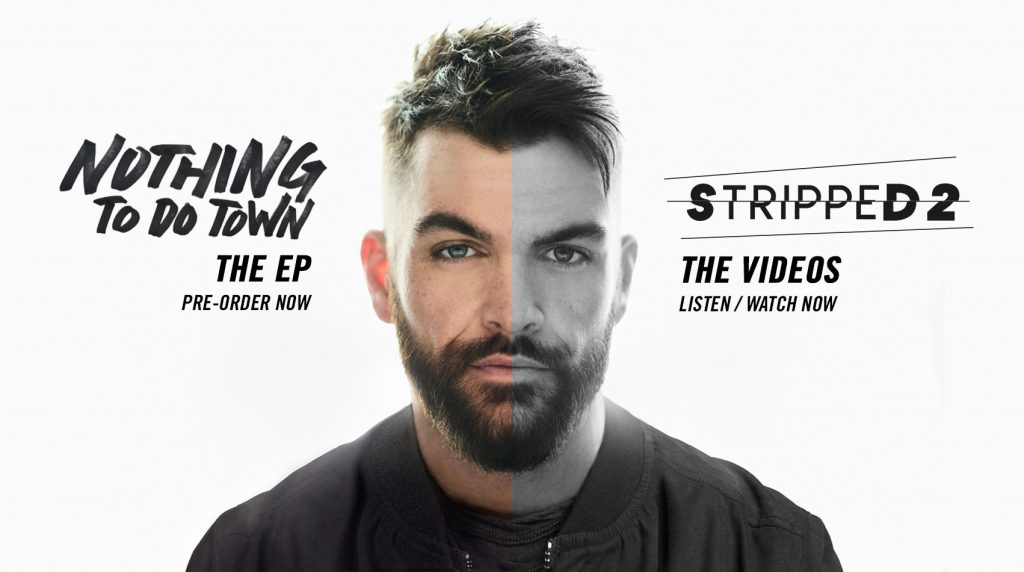