Dylan Scott’s “Nothing To Do Town” Earns RIAA Gold Certification

Dylan Scott hits RIAA Gold certification with his song, “Nothing To Do Town.” Inspired in part by his small-town upbringing in Bastrop, Louisiana, the title-track from Scott’s early 2019 EP boasts over 78 million on-demand streams as it reaches the RIAA accomplishment, while current single “Nobody” is sitting at #40 on the Mediabase Country Airplay Chart. Listen to the Nothing To Do Town EP HERE.

Scott is also coming off the RIAA Double Platinum certification of his #1 single, “My Girl.” The track, which was the #6 most played country song of 2017, as well as the #40 song of the decade according to Mediabase, hit #1 on the Mediabase and Billboard charts in July 2017.

Currently at country radio, Scott’s crowd-pleasing single, “Nobody,” boasts over 40 million on-demand streams, and debuted on TODAY with Hoda and Jenna earlier this year.

Curb Records’ hot rising star Dylan Scott is the total package – a powerful singer with a deep, resonating drawl; an old-soul songwriter with a young spirit; a heartthrob with an easy smile; and a dreamer who followed in his father’s footsteps to Nashville. The Double Platinum-certified “My Girl” became his first #1 at radio, followed by Platinum-Top 5 single, “Hooked.” His Nothing To Do Town EP hit #1 on the Billboard Country Album Sales chart. With career streams surpassing 934 million, last summer the Louisiana-native headlined shows and opened for Garth Brooks, Luke Bryan and Chris Young. Scott garnered his first career nomination for Best New Country Artist at the all-genre 2019 iHeartRadio Music Awards and was named among Country Radio Seminar’s coveted New Faces of Country Music® Class of 2019. Additionally, he released a seven-song EP honoring legendary singer/songwriter Keith Whitley with An Old Memory (A Keith Whitley Tribute). His current single, “Nobody,” can be found climbing the Country radio charts. 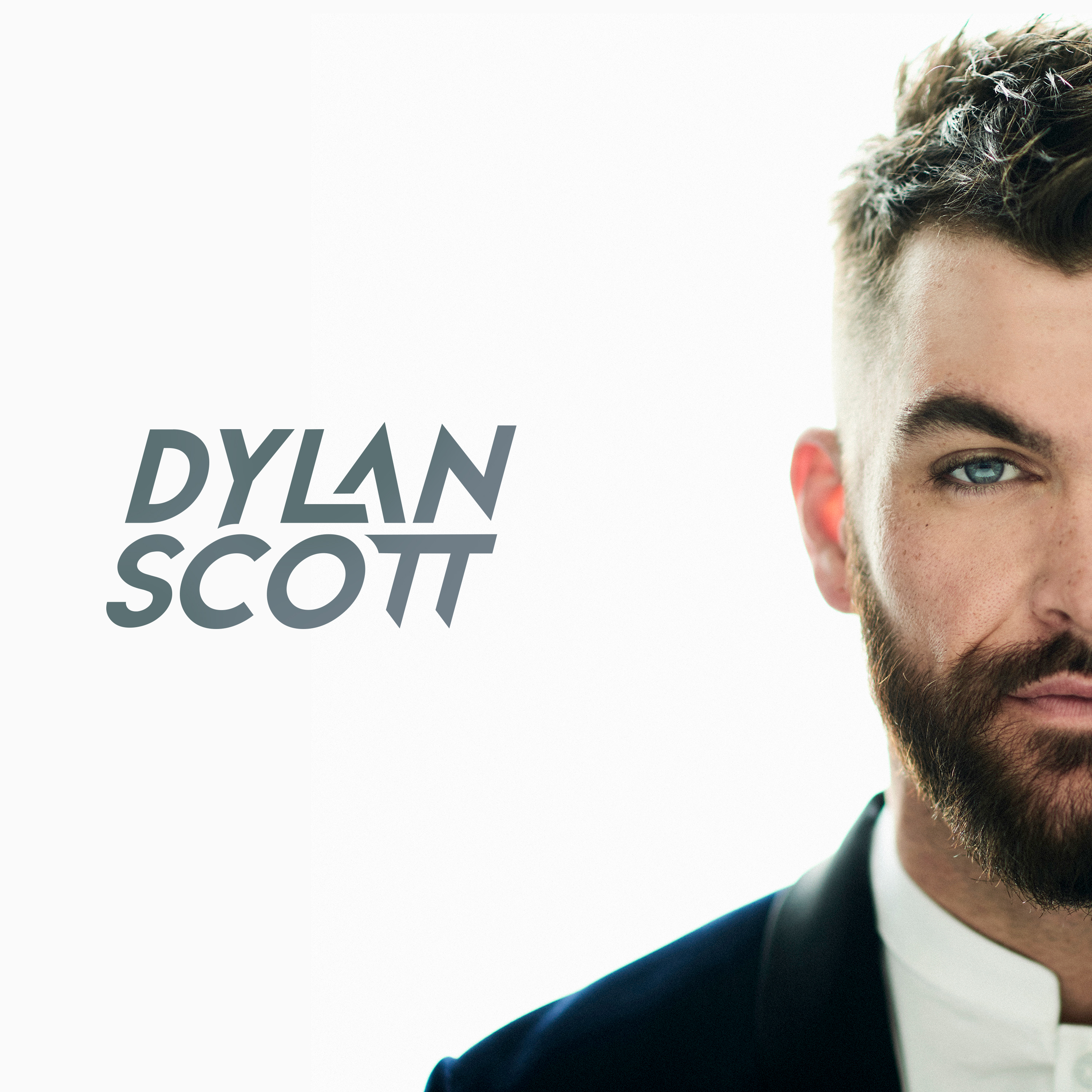