Scott’s “Nobody” Top 10 at Country Radio; Set to Perform on the Opry on May 1

Nashville, Tenn. (April 23, 2021) — Curb Records recording artist Dylan Scott will provide direct support for Luke Bryan on the newly-crowned 2021 ACM Entertainer of the Year’s PROUD TO BE RIGHT HERE TOUR. The trek begins July 8 in Syracuse, New York, and will wrap Oct. 16 in San Bernardino, California. Scott will be on tour dates beginning Thursday, July 22. The tour lineup is also slated to feature Caylee Hammack and Runaway June in select cities, along with DJ Rock. The news comes as Scott’s current single, “Nobody,” moves into the Top 10 at country radio, and as Dylan is set to perform on the Opry on Saturday, May 1, live on Circle TV at 8 pm CT / 9 pm ET. Listen to “Nobody” HERE.

A full list of tour dates and cities are listed below. Tickets previously purchased for Bryan’s PROUD TO BE RIGHT HERE TOUR will be honored on the newly rescheduled dates as indicated below *. Meanwhile, new concert dates on the schedule will be available for presale to Luke’s fan club, the Nut House, on Tuesday, April 27 and on sale to the public beginning Friday, April 30 at 10AM local time at www.lukebryan.com. Dylan’s presale begins Wednesday, April 28; to get access, subscribe to Dylan’s email list at www.dylanscottcountry.com.

“Starting back this year and being on the biggest tour I’ve been on yet, after the worst year of our touring career, is pretty incredible,” shares Scott. “I used to watch YouTube videos of Luke’s live shows, and now I get to watch it in person every night!”

*indicates concerts that have been rescheduled to these dates. 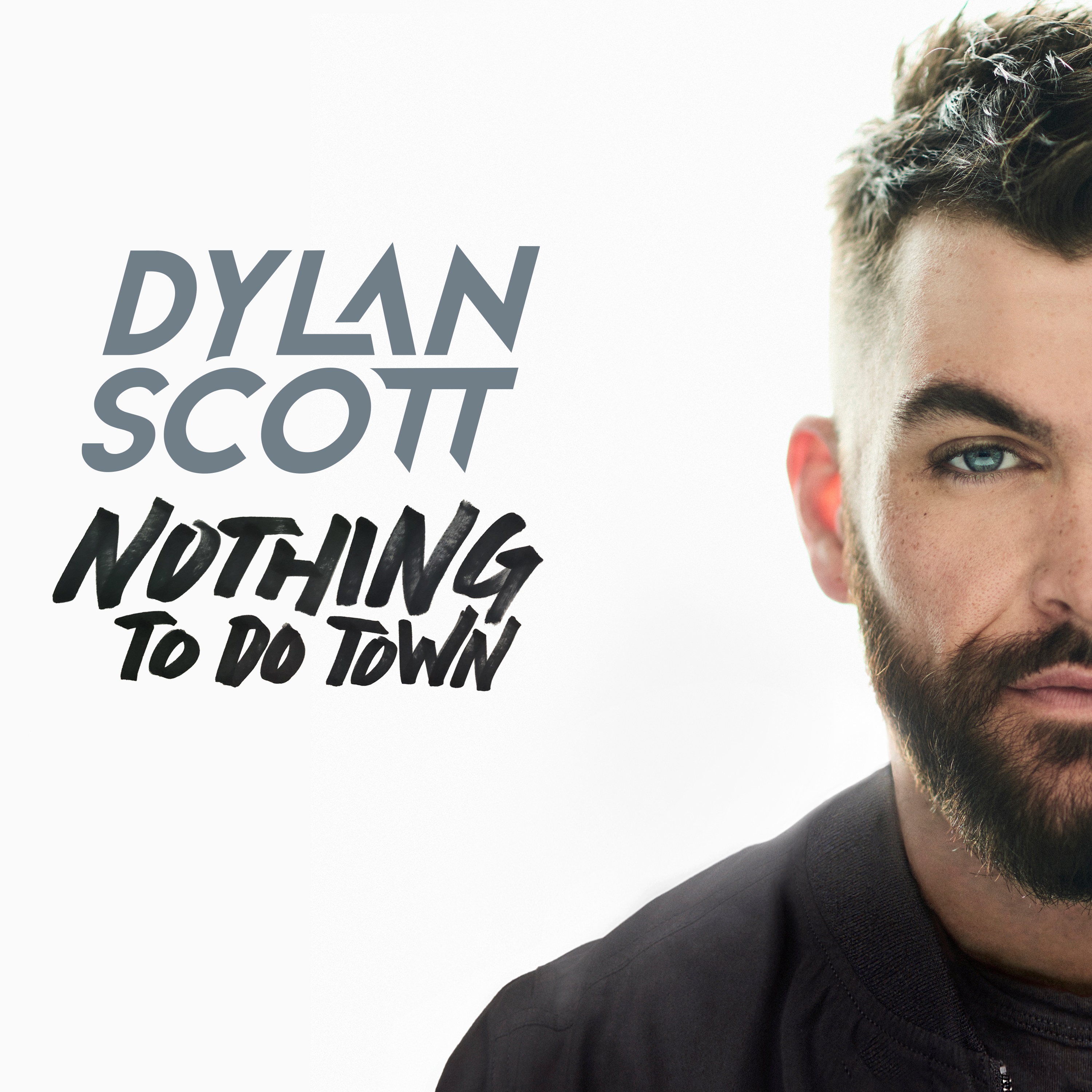 Curb Records recording artist Dylan Scott is the total package – a powerful singer with a deep, resonating drawl; an old-soul songwriter with a young spirit; a heartthrob with an easy smile; and a dreamer who followed in his father’s footsteps to Nashville. The Double Platinum-certified “My Girl” became his first #1 at radio, followed by Platinum-Top 5 single, “Hooked.” His Nothing To Do Town EP hit #1 on the Billboard Country Album Sales chart, and the project’s title-track was recently certified RIAA Gold, as was his self-titled debut album. With career on-demand streams at 1 billion, the Louisiana-native has headlined shows and opened for Garth Brooks, Luke Bryan and Chris Young. Scott garnered his first career nomination for Best New Country Artist at the all-genre 2019 iHeartRadio Music Awards and was named among Country Radio Seminar’s coveted New Faces of Country Music® Class of 2019. Additionally, he released a seven-song EP honoring legendary singer/songwriter Keith Whitley with An Old Memory (A Keith Whitley Tribute). His current, Top 10 radio single, “Nobody,” which debuted on NBC’s TODAY with Hoda & Jenna, can be found climbing the Country radio charts.